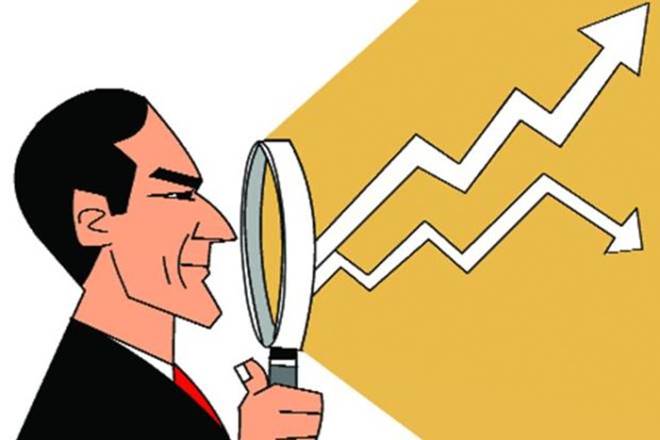 According to forecasts released earlier this month, the global economy is expected to achieve an annual GDP growth rate, as measured in constant dollars, of 3.7 percent between 2018-2020 before dipping to 3.6 percent between 2021-2023 and, in turn, pass the $100 trillion mark around 2022.

Bloomberg used International Monetary Fund projections, adjusted for purchasing power parities, to dissect where the growth will come from.

Charted below are the top 20 most significant current players.

The U.S., while still expected to contribute a sizable portion of global growth, will see its share shrink as the democratization of GDP growth spreads. Simply put, other countries will take a larger slice of the global GDP pie. The U.S. share of global growth is expected to fall from 12.9 percent to 8.5 percent in 2023.

Meanwhile, India’s grasp of the second largest share will become more clearly defined. India’s share of global GDP growth is expected to rise from 13 percent to almost 16 percent — a jump of three percentage points. In the fourth spot will be Indonesia with an expected 3.7 percent share in 2023. The top five will be rounded out by Brazil.

The United States isn’t the only major economy making room for new growth engines, most noticeably Iran, Turkey, Indonesia, and Bangladesh will gain. G7 members such as Japan, Germany, Italy and Canada are all expected to be less of a factor in global GDP growth.

Chart Of The Day: Despite Recent Losses, Bulls Are Back For L Brands

Snap to bet on older users, revamped marketing for profitability in...