Home Economy Where to do business in 2019; and where to avoid 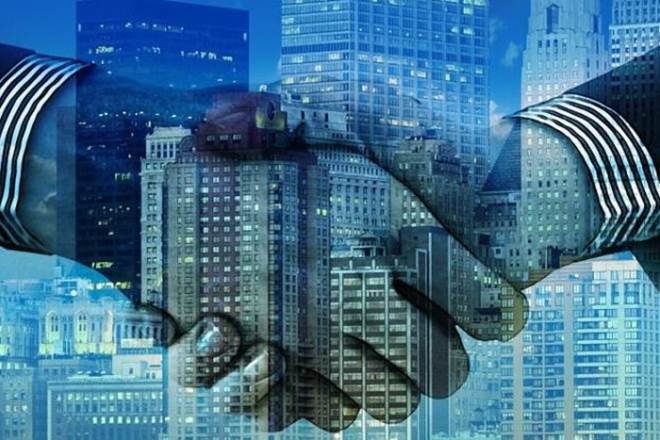 China is closing the gap with its chief economic rival the U.S. as a hassle-free place to do business. In the World Bank’s annual ranking of bureaucracy-busting economies, New Zealand again claimed the top spot after making it cheaper to set up a company. But China, as well as India, vaulted up the rankings with wide-ranging reforms designed to give businesses and entrepreneurs fewer headaches.

The Doing Business 2019 report showed a new order emerging near the top: Currently locked in a trade war with China, the U.S. was one of the few countries where creating and running a business grew more wearisome. The U.K., negotiating an exit from the European Union, also lost ground. It’s now easier to do business in the former Soviet republic of Georgia than in Britain or America.

Singapore and Denmark once again rounded out the top three slots. There was no shift either at the bottom. There remains only one place where it’s tougher to do business than Venezuela and Eritrea: Of 190 economies the World Bank ranked, Somalia again came last.

The 16th edition of the flagship report assessed the ease and difficulty of almost every facet of operating a business, from incorporating a new entity and getting a building permit to turning on the power.

New Zealanders can set up a business in a few hours. In Lao PDR, it takes 174 days. Slovenia is the cheapest place to get a business up and running. Afghanistan improved its score more than any other country after beefing up protection for minority investors. China slashed electricity-connection times from close to 150 days in Beijing and Shanghai to little more than 30.

China and India were standouts. India Prime Minister Narendra Modi has pledged to make it easier to do business and has targeted a spot in the top 50. The nation jumped to 77th position from 100th place last year after slashing border compliance times. China leaped to 46th from 78th to break into the top 50 for the first time.

The region accounted for half the slots in the top 10. Georgia hopped over the U.K. and the U.S. to claim 6th position. Along with New Zealand, Georgia requires just one procedure to start a business, the least worldwide. Gains by Georgia and Norway pushed the U.K. down two places to 9th.

The region continues to trail on gender issues, with barriers for female entrepreneurs in 14 economies, the report said. The United Arab Emirates, in 11th place, is the Middle East’s sole entry in the top 20.

The U.S. slipped to 8th from 6th as it ceded ground to Georgia and Norway. The U.S. and Korea were the only countries in the top 10 with a lower score than last year. Among the biggest hurdles in the U.S. were the volume of red tape involved in starting a business and delays connecting to the grid.

This man has 4 daughters, but believes only his youngest deserves...