Home Banking What many critics got wrong about Alexandria Ocasio-Cortez’s ‘70% tax’ on the... 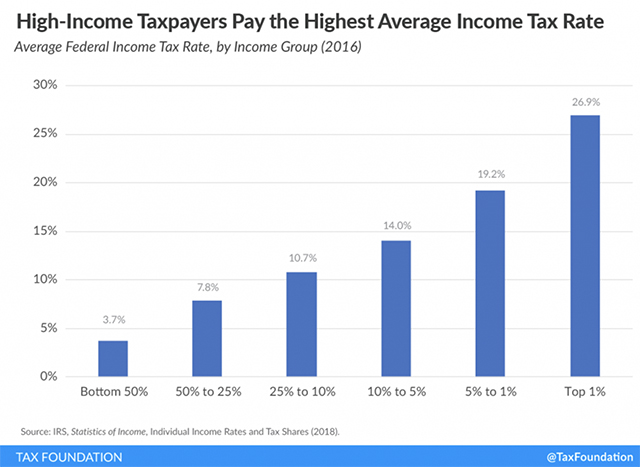 New York freshman Congresswoman Alexandria Ocasio-Cortez’s mention of a 70% tax on the wealthy provoked heated reaction from both supporters and detractors, with House Republican whip Steve Scalise deriding the idea as a “leftist fantasy program.”

But the debate sparked by the Democrat from New York also revealed some misunderstandings about how America’s tax system works.

On CBS’ “60 Minutes” Ocasio-Cortez mentioned that historically America has had higher tax rates and that in the 1960s, “once you get to the tippy tops, on your 10 millionth dollar, sometimes you see tax rates as high as 60% or 70%.”

Though Ocasio-Cortez added that the 70% rate wouldn’t apply to all of that income, that detail seemed to get lost in the contentious aftermath. Her comments were widely interpreted as meaning that she wanted the federal government to take 70% of Americans’ income in taxes, a view Scalise broadcast on Twitter

‘If you’re Scrooge McDuck, hedge fund manager, much of your income comes from investments. It’s coming from long-term capital gains or dividends, which are preferentially taxed.’

But as Ocasio-Cortez clarified in subsequenttweets, her “60 Minutes” comments referred to the “marginal” tax rate.

For example, if you were getting paid $11 million at your current job, only the last $1 million would be taxed at 70%, said Mark Mazur, director of the Tax Policy Center at the Urban Institute and Brookings Institution. The remainder would be taxed at lower tax rates used for lower incomes.

“It’s important to distinguish between the marginal tax rate and the average rate,” Mazur told MarketWatch.

A household’s average tax rate — also called their “effective” tax rate — is the total share of their income that they pay in taxes. It’s usually much lower than their top marginal rate, as this chart from the Center on Budget and Policy Priorities shows.

This is where tax brackets come in. A tax bracket refers to the range of income that gets taxed at a particular rate.


‘If this 70% tax bracket only applies to earned income, then it’s only going to hit a very small slice of people who earn income above that level.’

There is more than one way to tax the rich

Ocasio-Cortez’s tax proposal is aimed at the super-rich, but when it comes to taxes, the super-rich are different from you and me, as F. Scott Fitzgerald may or may not have said. (And as MarketWatch reporter Brett Arends pointed out this week, they may also share many of the same qualities.)

Increasing taxes on earned income wouldn’t necessarily hit the rich where it hurts the most.

As Mazur noted, when Americans envision a rich person they may think of an NFL player with a $22 million yearly salary. But in reality many of America’s wealthy don’t accrue their wealth from paychecks, also known as earned income.

“If this 70% tax bracket only applies to earned income, then it’s only going to hit a very small slice of people who earn income above that level,” said Daniel Bunn, director of global projects at the Tax Foundation.

“One thing that’s generally true is that folks that have income of $10 million or more, a lot of their income is what you would call unearned income: capital gains, or benefits from a business that you own or operate, and that may put you in a position where you’re not necessarily taxed at what you might otherwise think based on the top marginal rate,” he added.

Those earning income above $10 million is a much narrower group than the top 1% — it probably amounts to fewer than 0.05% of households, Bunn said.

Who pays the most taxes? 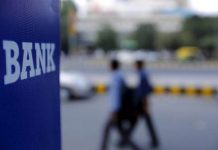 Fed has a ‘tin ear’ to market concern over balance sheet

Crunch time for Italy, Brexit as leaders convene in Brussels By...