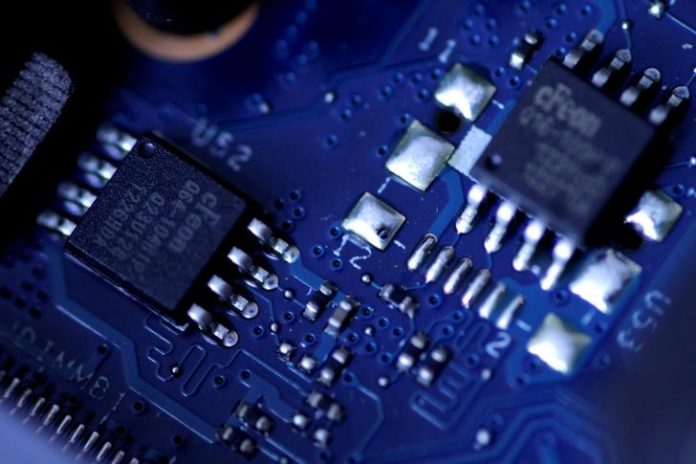 HO CHI MINH CITY (Reuters) – Vingroup, Vietnam’s top listed firm by market value, underlined its technology ambitions on Friday with the launch of its first smartphones, which it plans to sell around the world.

Its four Vsmart phone models are being made in its factory in Vietnam’s northern city of Haiphong, with a capacity to produce 5 million phones a year in the first stage.

“If Vinfast starts our industrial business, Vsmart is the starting point for Vingroup to develop an ecosystem of electronics and smart products,” Nguyen Viet Quang, Vingroup’s chief executive and vice chairman, said.

The Vietnamese firm wants to sell its smartphones and other smart products to all continents and has identified Russia and Spain, where it owns 51 percent of Spanish technology firm BQ, as potential markets in Europe.

In Vietnam, which has a population of 95 million, Vingroup will be looking to win market share from Samsung (KS:) and Apple (NASDAQ:) with its new smartphones.

Vietnam is the largest smartphone production base for Samsung, while key Apple supplier Foxconn is also considering setting up a factory.

“We will not stop at smartphones and will gradually roll out other smart products,” VinSmart’s chief executive Tran Minh Trung said at the launch.

Brexiteers Bet the U.K. Can Defy Gravity in Post-Divorce Trade By...