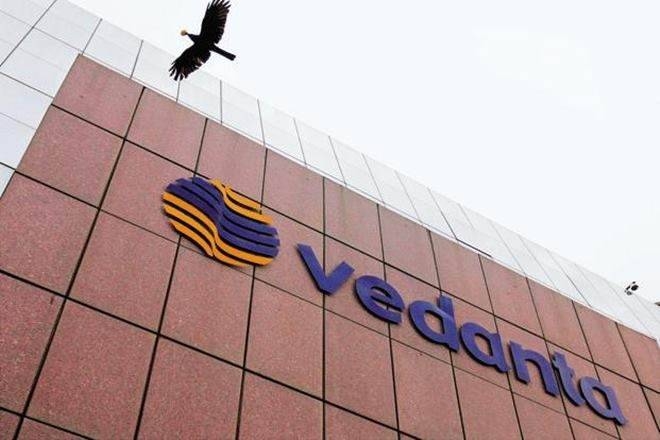 The Delhi High Court on Monday sought response of the Centre on Vedanta Ltd’s plea challenging its notice to oil marketing companies (OMCs) not to forward to the company its share of the proceeds from sale of petroleum products.

Justice Rajiv Shakdher issued notice to the Centre and sought its response, by November 13, to the company’s applications challenging the government’s directive to the OMCs. The judge asked the Centre to deposit in court USD 10.72 million, the upcoming payments due to Vedanta from OMCs between October 30 and November 1.

The court said however that if the company wants to get the amount released, it will have to furnish bank guarantee of the same amount. Vedanta has claimed that the October 22 notice has directed OMCs to allocate 100 per cent of the sale proceeds to the Centre for recovering from the company around USD 144 million as the government’s unpaid share of petroleum profit under a PSC between them.

The application was filed in the main petition moved by the company in 2016 seeking enforcement of an arbitral award that said it did not have to pay the government a disputed amount of USD 144 million under their production sharing contract (PSC) in relation to the Ravva oil field in the Krishna-Godavari basin located in coastal Andhra Pradesh.

The dispute pertained to interpretation and implementation of the PSC in relation to allowing certain costs, claimed by Vedanta, which would have impacted the computation of petroleum profit to be shared by the company and the government under the contract. The Centre, represented by Additional Solicitor General Maninder Acharya and Central Government Standing Counsel Anurag Ahluwalia, contended that instead of enforcing the award when it was partially granted in the company’s favour in 2011, Vedanta withheld the government’s share of the revenue.

It said the October 22 notice was issued to recover its revenue share which the company had withheld. The company said if the OMCs do not pay it from the sale proceeds, then its operations would be affected as the money received from OMCs is “ploughed” back in to the oil production process.

Russia stocks lower at close of trade; MOEX Russia down 1.55% By Investing.com

Portugal stocks lower at close of trade; PSI 20 down 0.85% By Investing.com