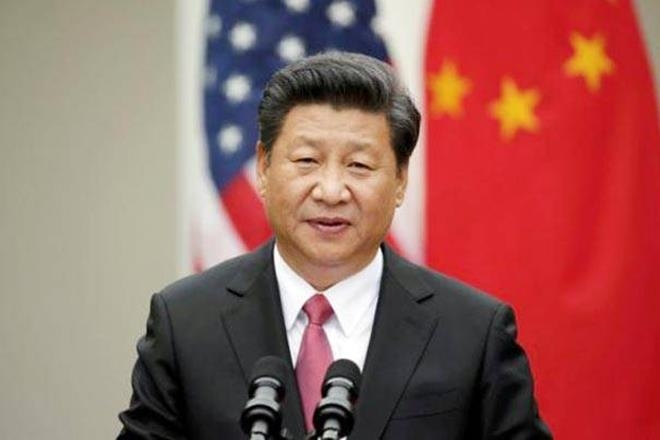 China’s President Xi Jinping said here on Saturday that the world needs common rules of global governance that do not respond to “selfish agendas” and warned that a trade war will have no winners.

“History has shown that in confrontations, whether in the form of a cold war, a hot war or a commercial war, there are never winners,” Xi said in a speech at the Asia-Pacific Cooperation Forum (APEC) summit in the Papua New Guinea capital city.

Xi argued that disagreements should be resolved through dialogue and consultation, rather than trying to form “exclusive blocs” or “impose criteria on other countries”.

The APEC forum was founded in 1989, accounts for 59 per cent of global GDP, forms a market of 2.85 billion consumers – around 40 per cent of the world population – and aims to establish a free trade zone among the 21 member economies by 2020.

This year’s summit hopes to speed up the implementation of a number of free-trade agreements, in the face of growing trade tensions between China and the US, the world’s two largest economies.

Rejecting second or indicative vote, UK’s May presses on with Brexit...