Home Market Tencent to Set Age Restrictions on All Mobile Games by 2019 By... 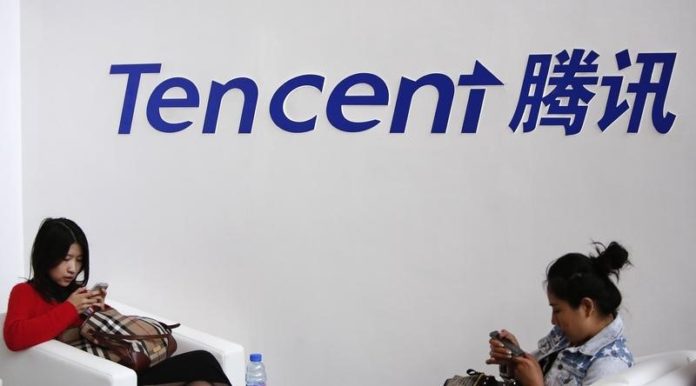 © Reuters. As the Chinese government tightens its grip on the country’s gaming industry

Investing.com – As the Chinese government tightens its grip on the country’s gaming industry, tech giant Tencent Holdings Ltd (HK:) will put an age limit on all its online games, which are already suffering from declined revenues, by 2019.

Tencent first placed an age restriction on its popular game Honor of Kings after receiving complaints from angry parents in July 2017. Children under the age of 18 can only play the game for one or two hours per day. The company also recently introduced a real name registration system for the game and is testing facial recognition software. Nine other games and the rest of Tencent’s titles will have the same restriction this year and in 2019.

According to gaming industry intelligence provider NewZoo, Tencent is the world’s largest video game publisher. The company reported its first drop in profit since 2005 this summer due to lower gaming revenue. China’s education ministry said it would control the number of video games to fight myopia in the country on August 30, Tencent’s Hong Kong shares were down 4.9 percent to HK$340 (US$43) the next day. The company is trading at HK$293.80 at 1:27 AM ET (06:27 GMT) today.

The Chinese authorities haven’t issues any new game licenses since March. The State Administration of Press and Publications was given the role by the publicity department of the Chinese Communist Party this August

Europe should be wary of Huawei, EU tech official says

How Apple is losing its grip on India