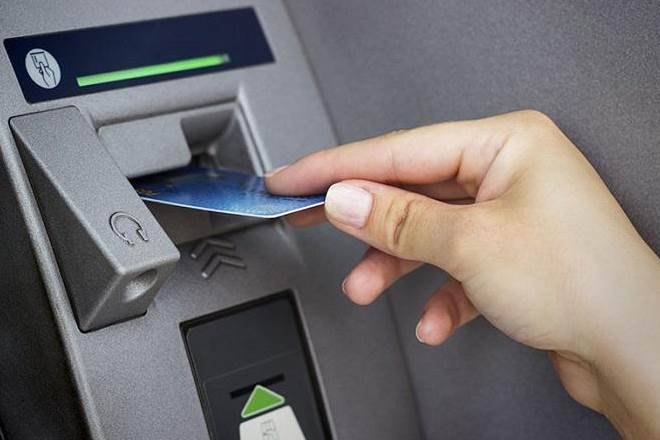 The public Sector banks (PSB) have no plans to shut down 50 per cent of their ATMs in the country, Minister of State for Finance Shiv Pratap Shukla told the Lok Sabha on Friday.

Concerns were raised after the Confederation of ATM Industry (CATMi) last month said that nearly 50 per cent of the Automated Teller Machines (ATMs) may be shut down by March 2019 due to unviability of operations.

“As apprised by the public sector banks (PSBs), they do not have any plan to shut down nearly 50 per cent of ATMs by March 2019,” Shukla said in a written reply to a question raised in the House.

Also read: Shutdown of 50% ATMs may cause demonetisation like chaos as Jan Dhan account holders queue up for cash

Replying to another question, he said that 2.21 lakh ATMs were deployed in the country as on September 30, as reported by the Scheduled Commercial Banks, Small Finance Banks, Payment Banks and White Label ATM Operators.

Nissan ex-chairman Ghosn expected to be indicted on Monday: Nikkei By Reuters

Samsung Elec says it will cancel $4.4 billion worth of shares

US Federal Reserve’s tone will give clues on 2019 pace: Decision-Day Guide

Married men earn more than everyone else (including single men)