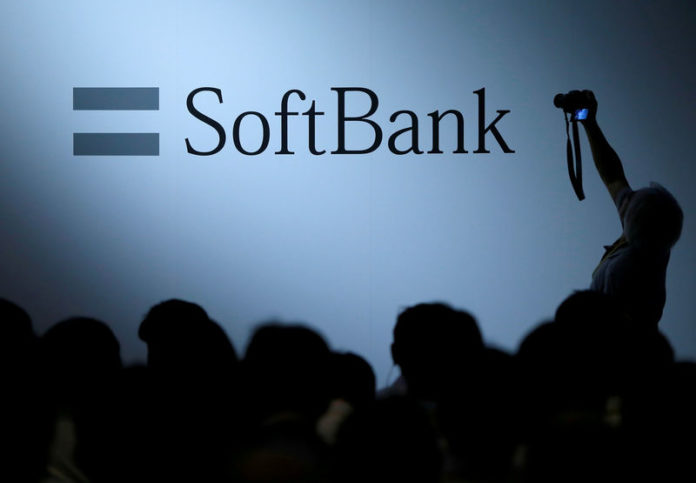 HONG KONG (Reuters) – The SoftBank-led Vision Fund is hiring an investment team to be based in China as the $100 billion investment giant expands in one of the world’s most vibrant tech markets, two people with direct knowledge of the move told Reuters.

The Vision Fund plans to open its first China office in Shanghai next year, followed by Beijing and Hong Kong. Altogether it hopes to hire about 20 people, said the people, who declined to be named as the information was confidential.

In a statement at the time, SoftBank said the fund was targeting a total of $100 billion within six months.

Earlier this year, the fund hired Eric Chen, who last worked as a Hong Kong-based managing director at private equity firm Silver Lake before setting up his own venture, to head its upcoming China team, the people added.

Chen joined SoftBank Investment Advisers, which oversees Vision Fund, as a partner in March and is based in San Francisco, according to his LinkedIn (NYSE:) profile and confirmation from the people. He could not be reached for comment.

Already this year the Vision Fund has moved to open offices in India, where it has spent $5 billion betting on the future of technology, and Saudi Arabia, home to its biggest backer – sovereign wealth fund PIF.

The openings come as the fund must manage its sprawling web of portfolio companies covering everything from shared working space to insurance and healthcare.

SoftBank is no stranger in China. Founder Masayoshi Son was an early backer of e-commerce giant Alibaba (NYSE:) Group in 2000. Since 2013, SoftBank has invested over $13 billion in Chinese companies such as ride-hailing champion Didi Chuxing. The Vision Fund has made five investments in China, according to Refinitiv data.

Bytedance is valued at $75 billion in its latest fundraising, Reuters has reported.

The fund has also invested $500 million in the Chinese unit of U.S.-based shared working space provider WeWork Cos in July, as part of its support for WeWork’s global push.

Bank holidays, strike alert! Banks may remain closed for these 5 days – What...

CityFibre to invest 2.5 billion pounds in full-fiber for UK homes By Reuters

The average stock is overvalued somewhere between tremendously and enormously