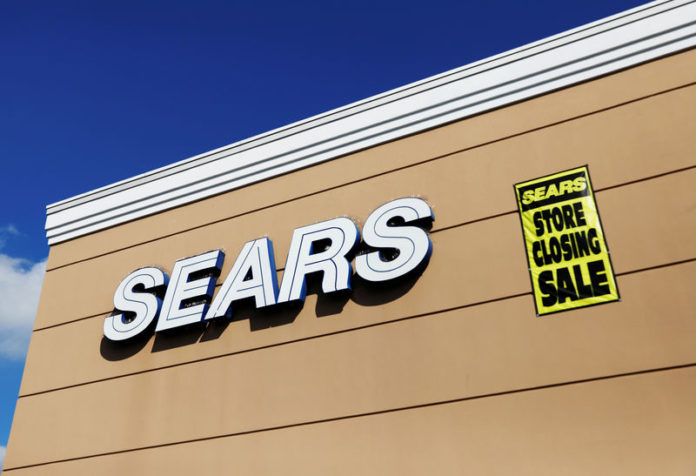 By Mike Spector and Jessica DiNapoli

(Reuters) – Sears Holdings Corp (PK:) is in discussions with Chairman Eddie Lampert and lenders on a deal to expand a bankruptcy financing package that would help it avoid liquidation, people familiar with the matter said.

The negotiations come at a critical time for Sears, as it needs enough money to keep its shelves stocked during the holiday shopping season and retain enough support from creditors and vendors to emerge from bankruptcy proceedings.

Sears filed for Chapter 11 bankruptcy on Oct. 15 with a plan to close about 142 of its 700 stores by the end of the year, throwing into doubt the future of the 125-year-old retailer that once dominated U.S. malls but has withered in the age of internet shopping.

Lampert’s hedge fund, ESL Investments Inc, is weighing partnering with other potential lenders to contribute up to $450 million in bankruptcy financing in exchange for key collateral that Sears’ banks currently hold, which includes some store leases, the sources said.

In return for giving up their claims on the collateral, the banks would be given the opportunity to reduce their exposure to Sears by contributing $150 million to the bankruptcy financing, rather than the $300 million originally promised.

The maneuvers would have the combined effect of boosting the current overall bankruptcy-financing package from $300 million to up to $600 million.

The negotiations remain fluid and the contours of the deal, including the amount of money lenders would extend, could change, the sources said. The sources declined to be identified because the negotiations are confidential.

Sears has had trouble raising additional financing beyond what banks originally promised. That is because ESL and other possible new lenders balked at providing as much as $300 million that would be second in line for repayment and lacked the desired collateral to back the loan, the sources said.

The reworked loan under discussion aims to give Sears, which employs roughly 68,000 people, more breathing room to avoid liquidation and reorganize around a smaller set of stores expected to be put up for sale.

Sears has held discussions with ESL about bidding on roughly 400 financially healthier stores that executives believe could keep the retailer alive, according to court records. One of the sources said ESL is now weighing bidding on as many as 500 stores. ESL would be a so-called stalking-horse bidder in this scenario, submitting an initial bid that others could then attempt to top, according to court filings.

The sources said that Sears is pursuing numerous options related to its bankruptcy financing.

A hearing to finalize Sears’ bankruptcy financing is scheduled for Nov. 15, according to a court filing. A deadline for Sears to obtain a bidder for its stores is currently set for Dec. 15, according to court records.

Biggest tech acquisition of 2018: All you need to know about IBM’s $34-billion buyout...

France to hunt for tax cheats on social media By Reuters