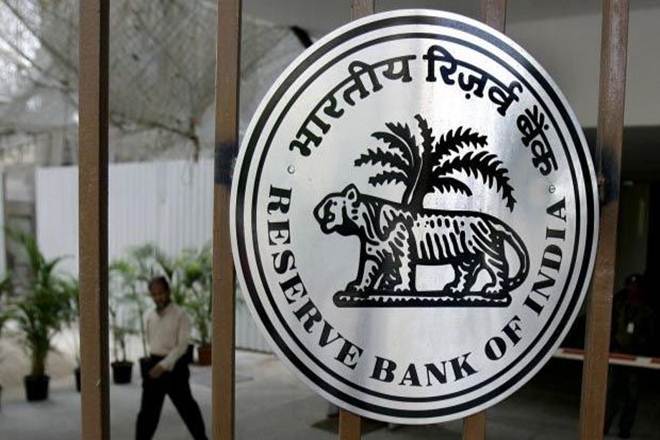 The Reserve Bank Friday lambasted non-banking lenders for their excessive reliance on short-term funds, terming it as a “myopic strategy” that can impact both the firms as well as systemic stability. The comments come in the light of the massive crisis at the infra lender IL&FS, where government has been forced to replace the board to salvage the situation. Mutual funds have also been facing redemption pressures, which spilled over into equity markets where prices for certain mortgage lenders fell massively since the crisis broke out.

“I would like to encourage, in fact, urge all financial firms to place greater reliance on equity and other modes of long-term finance for funding of long-term assets rather than relying excessively on short-term wholesale paper,” deputy governor Viral Acharya told reporters. “Chasing lower marginal costs of funding to retain or acquire market share in lending is a myopic strategy, it is associated with significant rollover risks in the medium-term and this practice appears to have led to a maturity rat race in the financing of the financial sector,” he argued.

Acharya said the increasing asset liability mismatches is “imprudent” in times of global and domestic tightening as we are experiencing right now and it is in the interest of the NBFCs’ own balance sheets as well as financial stability to avoid such strategies. His colleague deputy governor NS Vishwanathan elaborated that in the last two years, NBFCs have expanded massively and relied on diverse sources of funding, including the short-term commercial papers.

In the case of a few NBFCs, especially the infra focussed ones lending long-term, this has created asset liability management issues as the liabilities need to be rolled over consistently. Without mentioning any company, Acharya said RBI, markets regulator Sebi and government are closely monitoring the situation that has arisen in the past few weeks.

Vishwanathan said the overall health of the NBFC sector is fine and the RBI will be strengthening the ALM framework to avoid any troubles. Governor Urjit Patel also welcomed government move on IL&FS, calling it appropriate and timely one which has stabilised the company.

Saudi Arabia stocks lower at close of trade; Tadawul All Share down 2.16% By...

SoFi settles with FTC over claims it inflated the average amounts borrowers would save...