Home Economy Petrol, diesel prices can be cut by Rs 5-6 per litre without... 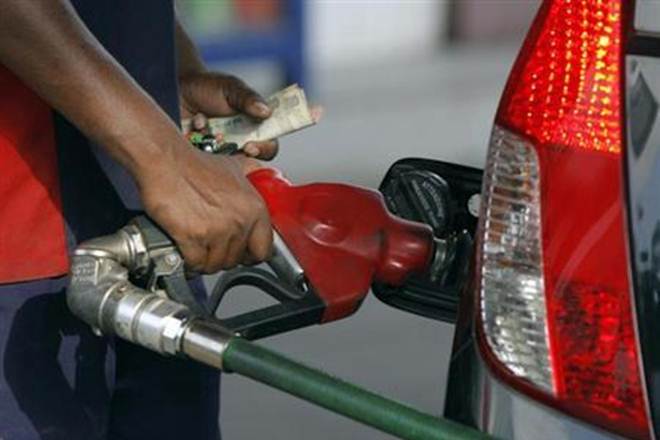 Former planning commission member Kirit Parikh has suggested measures that can reduce petrol and diesel prices by Rs 5-6 without hurting the government revenues if a balanced approach is adopted. Parikh suggests that fuel prices can be cut without any adverse effect if states cut value-added tax (VAT) and the central government cuts excise duty by 10%.

Parikh also advocated artificial shoring up of the rupee by the RBI as it is a “counter-productive” measure. In an article titled ‘the oil & rupee problem’ for The Indian Express, he suggested a slew of measures to fix the double whammy hurting the Indian economy.

As oil prices surged up to $85 per barrel this year, Parikh suggested that fuel prices can still be brought down by Rs 5-6. According to him, the states’ annual revenue would increase by 10% to 16.5% depending on the movement by both crude oil price and rupee. Even at oil being traded at $70 a barrel, states would continue to collect Rs 20,000 crore more than expected. He suggested that states could cut fuel prices by Rs 1.5 per litre without any adverse impact on the revenue.

On the movement of the rupee, Parikh shared the popular sentiment that it should be allowed to fall and find its own level against the US dollar. He said that keeping the rupee afloat could be counter-productive.

“An artificially overvalued rupee can lead to capital flight. On the other hand, a weaker rupee will stimulate exports and discourage imports, moderating the pressure on the current account deficit due to the rising oil price,” Parikh wrote.

He said that along with a weaker rupee, the government must also work on removing the bottlenecks and enhancing the credit facility to the exporters.

Tesla’s Elon Musk says tweet that led to $20 million fine ‘Worth It’ By...

China may rely on fiscal stimulus measures: 7 policy tools it can use to...

NCLT hearing: IL&FS board says solution possible in next 60-90 days

How do you know you’re ready to retire early?