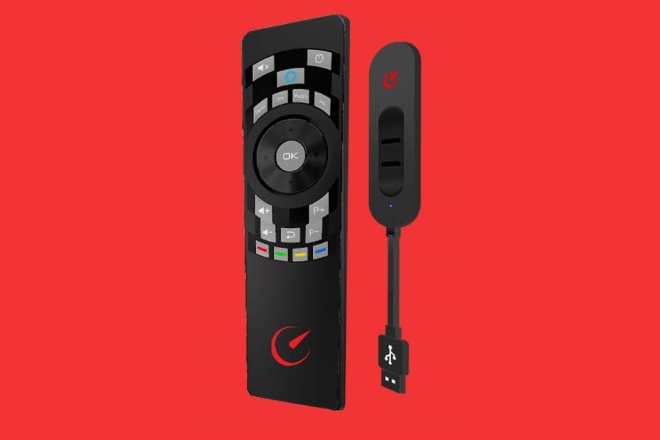 Amazon now boasts of a large portfolio of its Alexa-powered speakers in India that includes the Echo Dot, Echo Plus, and Echo Sub that were launched earlier this year at Amazon’s Seattle event. But the company is not stopping at it. Amazon has announced a partnership with four Indian manufacturers to launch the Alexa-integrated devices including the MyBox Alexa Kit that allows the customers to talk to Alexa to control the set-top box.

The MyBox Alexa Kit comes with Amazon Alexa integrated that will allow “push-to-talk” access on their set-top box. Not only will it allow the customers to fetch information such as the daily schedules, book Uber and Ola cabs, play music on Amazon Music, check flight status but also provide them access to STB-related functions such as switching channels, manage volume, and get the electronic program guide (EPG) information using their voice.

Priced at Rs 1,999, the MyBox Alexa Kit will be a part of the middleware called MyConnect that will be rolled out to over 2.5 lakhs set-top boxes. The middleware MyConnect is integrated with Amazon Alexa Kit and will be released to all the compatible set-top boxes by Multi System Operators E-Infrastructure & Entertainment (I) Pvt. Ltd (E-Digital) from Bengaluru and Sri Sai Communication (SSC) based out of Hyderabad.

The MyBox Alexa Kit comprises a USB Hub that supports Wi-Fi and Bluetooth LE and a voice-enabled Bluetooth remote control. The setup is akin to the Amazon Fire TV Stick except it supports set-top boxes and related features. The customers can use more than 15,000 skills such as going to a particular channel, controlling the connected home lighting system, and more. It will be available starting mid-November via Amazon.in and local cable operator for a price of Rs 1,999.

Brazil’s Bolsonaro govt to keep truck freight table, will revise it By Reuters

Modi, RBI public brawl: Why the timing couldn’t be more awful for markets

Can Larry Culp right the ship?