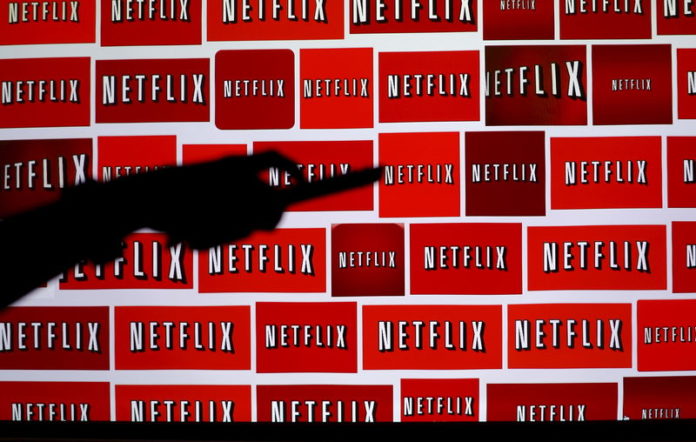 © Reuters. FILE PHOTO: The Netflix logo is shown in this illustration photograph in Encinitas, California

Netflix exceeded forecasts in both the U.S. and international markets, with the bulk of new subscribers coming from outside the United States where the company has been investing aggressively.

The firm has earmarked $8 billion for content this year, and has spent $6.9 billion as at the end of its third quarter.

In Asia, led by India, Netflix has won fans among a young, tech-savvy middle class, helped by a roster that includes top-grossing movie franchise Baahubali.

Netflix recently launched a blockbuster Mumbai-based crime thriller in India, but has also been sued over comments about a former prime minister and is facing an uncertain future with two of its hit shows whose actors have been accused of – and denied – sexual misconduct.

At the end of September, Netflix had 137 million subscribers to its movie and TV streaming service worldwide. It began stocking its library with original films just three years ago.

Core sector growth slows down to 4-month low of 4.3pc in September

Explained: Loan write-off is not the same as loan waiver; what you should know