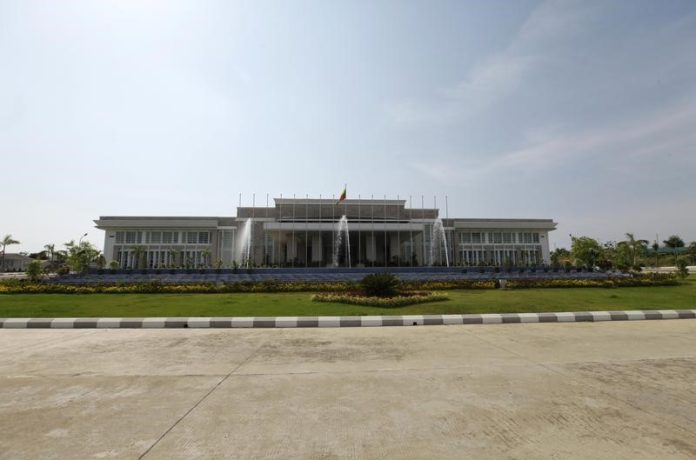 By Poppy McPherson and Shoon Naing

In a letter signed by deputy governor Soe Thein, the bank said the decision was made to give local businesses more access to financing. Representatives of the bank could not be reached for comment.

“Finally, the old system of restrictive access to finance is being stripped away. Bit by bit…,” said Sean Turnell, an economic advisor to Myanmar leader Aung San Suu Kyi.

Banking and business leaders have been urging the government to speed up reforms in the sector, which suffered decades of mismanagement under the former ruling military junta.

Myanmar opened the door to foreign banks, including Australia’s ANZ (AX:), Singapore’s United Overseas Bank (SI:) and Malaysia’s Maybank (KL:) as part of wide-ranging reforms that began in 2011. But their services have been restricted to providing loans to foreign entities in foreign currencies or to local firms via intermediaries.

Despite the reforms, local banks have continued to lend largely on preferential terms to well-connected customers.

“A lack of access to capital is listed in survey after survey as the number one problem that Myanmar businesses face — ahead, even, of problems of unreliable electricity supplies and poor infrastructure,” said Turnell.

“Employed properly, this new capital will allow the expansion of existing enterprises, fund the establishment of new businesses, and along the way stimulate the creation of new products, new markets, new employment opportunities – and improved economic growth broadly,” he said.

When Nobel laureate Suu Kyi came to power after a landslide election victory in 2015, she disappointed some by retaining central bank governor Kyaw Kyaw Maung, a veteran who insiders said was slow to enact reforms and stave off crisis.

Defenders of the bank say it has promoted stability in the maturing financial system.

“This is something we have to welcome in terms of access to finance, and the money will flow into country,” said Dr Thaung Han, managing director at a local bank.

“The competition will be difficult,” he added. “The foreign banks will have technologies, the money, management and marketing and their efficient operation, so the local banks will have to compete with difficulty.”

Geek bliss: Japanese man pledges to have, hold and cherish a hologram

With 2019 elections around the corner, India’s Q2 GDP growth expected to take massive...