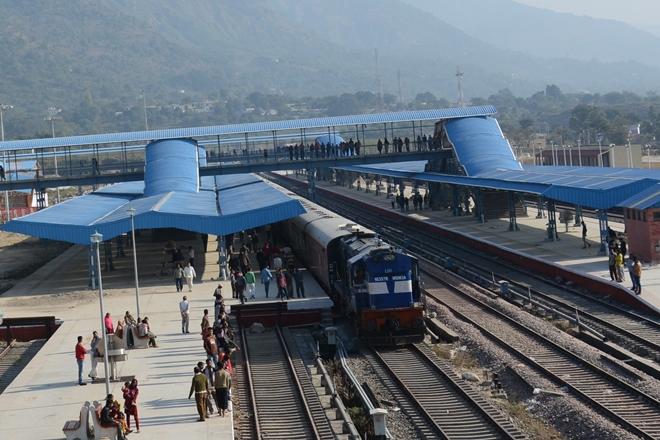 The Cabinet on Wednesday approved the long-pending station redevelopment programme of the railways, paving the way for revamping of stations by private parties to enhance facilities for passengers. In return, private parties will get to commercially exploit railway land and air space around stations. Under the public-private partnership model to redevelop railway stations, the special purpose vehicle (SPV), Indian Railway Station Redevelopment Corporation (IRSDC), will be the nodal executing agency.

The lease term for contracts has been raised up to 99 years from the earlier envisaged 45 years and residential premises will be a part of the assets created. Addressing the media after the Cabinet meeting, law minister Ravi Shankar Prasad said the IRSDC will take the decision on the tenure of the lease period taking into account suitability, executability and market conditions.

“The corporation will have the freedom to decide the tenure in a professional manner keeping in mind facilities for passengers and commercial viability. The SPV will also have flexibility to offer a cluster of stations, instead of just one, as this is one of the feedbacks that the transporter received from developers. Developers will also be allowed to give multiple sub-leases rather than just one. The railways redevelopment plan had to be revisited as the ‘Swiss challenge’ bidding process evoked only a lukewarm interest.

Under the ‘Swiss Challenge’ method, an unsolicited offer is made by the original proponent to the railways ensuring her process to be the best (in terms of effectiveness including both cost and time). It further allows third parties to make better offers (challenges) for a project during a designated period with the simple objective to discourage frivolous project, or to avoid exaggerated project development costs.

Factbox: How Waymo compares to U.S. rivals in the race for robotaxis

Top 5 Things to Know in The Market on Wednesday By Investing.com