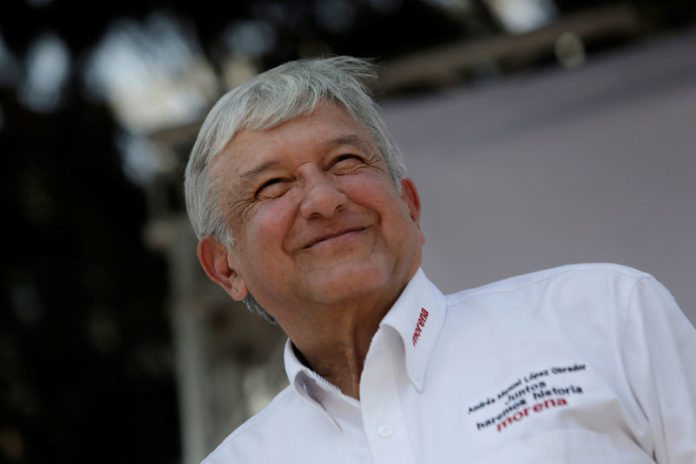 (Bloomberg) — Mexican lawmakers from Andres Manuel Lopez Obrador’s party are aiming to pass the president’s 2019 budget proposal within eight days of its presentation on Saturday, according to two people familiar with the plans.

The calendar calls for daily hearings and votes, according to the people, who asked not be named because it isn’t public. Finance Minister Carlos Urzua is scheduled to testify before lawmakers on Monday. Lopez Obrador’s coalition holds a majority in Congress.

Urzua’s press office did not immediately respond to an email seeking comment. While Congress by law has until Dec. 31 to approve next year’s budget, the calendar would allow legislators to finish their work on Dec. 23, according to the people. The calendar was reported earlier by Reforma newspaper.

“In the Senate we’re very dependent on the timing in the lower house, and I hope that they send us the revenue bill as quickly as possible so that we can have more certainty before getting to the end of the year,” Marti Batres, the Senate President and a member of Lopez Obrador’s Morena party, told reporters on Friday. “I’m wiling to work until the final day of the year if it’s needed.”

Lopez Obrador has said he plans to increase expenditure on pensions, education and infrastructure projects, financed by a cost-cutting campaign that many investors suspect is wishful thinking. Urzua on Wednesday promised to present on Saturday afternoon a proposal with a primary surplus of about 1 percent of gross domestic product and to refrain from taking on debt or raising taxes.

Seeking a bargain, and taste of the good life, Chinese buy...