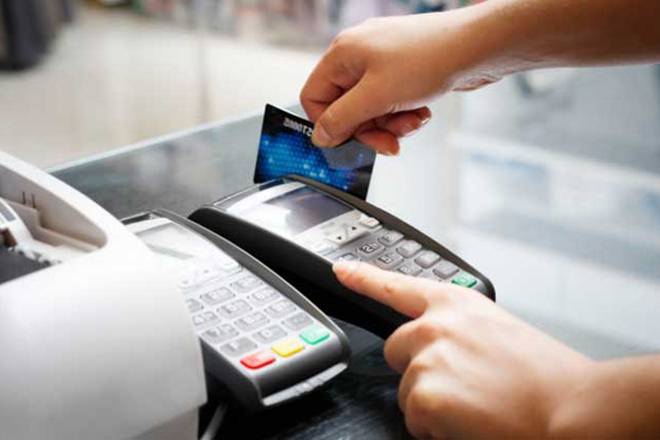 With the Reserve Bank of India’s (RBI) deadline to comply with the data localisation norms for payment firms expired on October 15, several payment firms –  mostly with global operations including Visa and MasterCard – have not yet completed the process of setting up India-dedicated servers within the country, the Indian Express reported citing banking sources.

Data localisation norms require full end-to-end transaction details or information collected, processed, and stored inside the country, often before being transferred globally and usually transferred to any other country only after complying with local data protection laws.

The data storage norms are expected to enable the RBI to have “unfettered supervisory access to data stored with these system providers as also with their service providers, intermediaries and third party vendors”.

What will happen now?

Though several firms are yet to comply with the norms, nothing is going to create any disturbances in the payments system in the country. According to the sources, the central bank is expected to examine the progress by the payment firms during the next couple of days on a case by case basis.

It may be noted that the move, to adhere to the norms within the stipulated timeframe or be ready for regulatory actions for not doing so, has drawn criticism from the foreign payment firm, which have held several rounds of discussions with the central bank and the government to discuss their concerns, including lack of clarity, security risks and costs, and also to extend the deadline, up to 12 months.

Payment firms like MasterCard and Visa are concerned that setting up data storage to India will cost them millions of dollars.

However, the central bank refused to ease the norms or extend the deadline, saying that the firms were given sufficient time of six months and there are no plans to change anything on data storage plan. There are likely chances that the payments firms might be fined for not complying with the norms or delaying the process.

In the last financial year, the total volume in the payment system, including ATMs, debit and credit cards, electronic clearing and prepaid payment instruments, was reported at 23,584 million and Rs 255,551,068 crore in value terms, according to data by the RBI. A major part of payments is routed through Visa and MasterCard.

WhatsApp, which has a user base of over 200 million in India, has been trying to launch its payments business in the country for some time now.

MoD under fire over plan to buy jets from Boeing and ‘disastrous’ Capita recruitment...