Home Market LVMH splashes out on luxury hotels with $3.2 billion Belmond deal By... 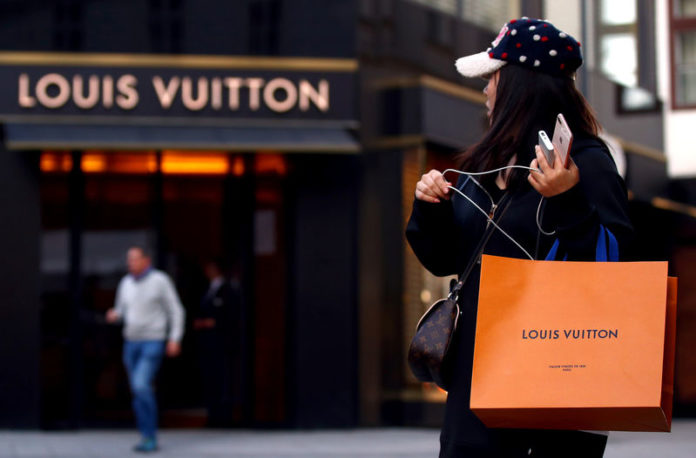 © Reuters. Woman with a Louis Vuitton-branded shopping bag looks towards the entrance of a branch store by LVMH Moet Hennessy Louis Vuitton in Vienna

PARIS (Reuters) – Luxury goods maker LVMH (PA:) has agreed to buy Belmond (N:), the owner of hotels including Venice’s landmark Cipriani, for $3.2 billion including debt to increase its presence in upmarket hospitality.

LVMH, the firm behind fashion labels Louis Vuitton and Christian Dior, already has hotels including the Cheval Blanc in the prestigious Courchevel ski resort in the French Alps, as well as Bvgalri hotels.

The Belmond deal will give it properties including the only hotel within the Machu Picchu citadel in southern Peru, Hotel Splendido in Portofino on the Italian riviera and the Copacabana Palace in Rio de Janeiro, moving LVMH further into the fast-growing “experiential” high-end travel and hospitality sector.

The transaction follows a wave of deals in the luxury hotels sector, including AccorHotels’ (PA:) purchase of FRHI Holdings, the parent of the Fairmont and Raffles hotels.

“While some investors may question the acquisition, which appears to lie outside LVMH group’s core operations, we believe it is consistent with its long-term strategy focused on offering the consumer a full spectrum of luxury experience,” Berenberg analysts said in a research note.

LVMH said it would pay $25 per Belmond share, a 40 percent premium to Thursday’s closing price.

Belmond posted earnings of $140 million before interest, taxes, depreciation and amortization (EBITDA) on revenue of $572 million in the 12 months to Sept. 30.

ADB enters an arrangement with World Bank for co-financed projects