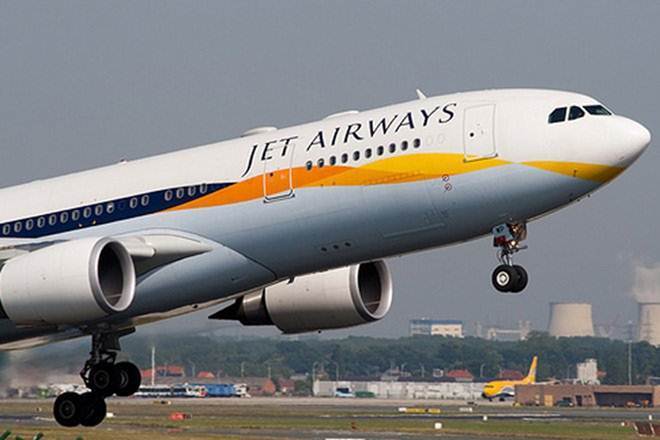 Struggling private carrier Jet Airways Friday said it will disburse 25 per cent of the September salary to its pilots and engineers along with the senior management on October 25th. The airline, however, in a communication to these categories of employees did not give any time line on the payment of the rest 75 per cent of the salary for last month. The airline has over 16,000 employees on the payroll. Jet Airways has been delaying payment of salaries to these categories of staffers since August.

“We would like to inform you that the first tranche (25 per cent) of September salary will be remitted on the forthcoming week of October 25,” Jet Airways Chief People Officer Rahul Taneja said in the communication. While there is delay in the payment of the September payroll, please be reassured that the company remains committed to honour its obligation and is making every possible effort to release the remaining amount at the earliest, Taneja added in the communication.

Jet Airways spokesperson was not available for comments when contacted. On September 6, after it defaulted on payment of August salary, the airline had informed that the salary of these three categories of staffers would be paid in two tranches – on 11th and 26th of the month – till November. As per this payment schedule, the August salary was to be paid on September 11 and September 26.

On October 14, Jet Airways had said it was “working” towards a solution (for payment) without giving a date after airline Chairman Naresh Goyal had a meeting with the president and vice president of the National Aviators Guild (NAG) at his residence in the city. NAG claims representing over 1000 domestic pilots of the 1,800 pilots in the airline.

Mexico stocks lower at close of trade; S&P/BMV IPC down 0.51% By Investing.com

Chart Of The Day: Riding Out Copper’s Massive Supply-Demand Shift

IMF says not approached by Pakistan for financial assistance By Reuters