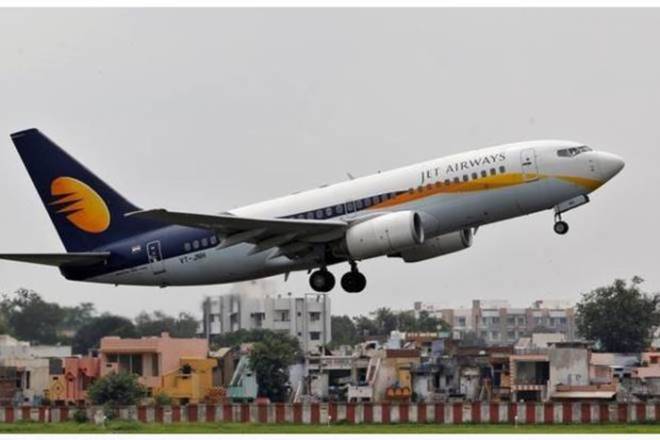 After announcing a staggered payment plan for paying off August salaries, private carrier Jet Airways has failed to provide any firm date for payment of September salary to its senior management, pilots and engineers, PTI reported a source as saying.

The Naresh Goyal-led cash strapped airline has apologised to its employees for delayed payment of salaries. “First of all, we would like to apologise for the delayed payment of your salaries and appreciate your patience in this matter. We remain committed towards your dues and profusely thank you for doing what you do for Jet Airways every day,” Jet Airways chief people officer Rahul Taneja said in a email to employees, according to an ANI report.

Earlier last week, Jet Airways paid the balance amount of August salary to its senior management, pilots and engineers. The private sector full-service carrier was scheduled to clear the remaining 50% of the August salary to these personnel on September 26 as part of a staggered-payment plan. Jet Airways could disburse only half of the amount on the scheduled date due, and deferred the payment of the remaining amount to October 9.

Last month on September 6, after the firm defaulted on its August salary, the airline had informed that the dues of these three categories of employees would be paid in two tranches — on 11th and 26th of the month — till November. Therefore, the August salary was to be paid on September 11 and September 26 while September salary on October 11 and October 26, and so on.

Russia Sanctions May Be Delayed Past April, Business Group Says By Bloomberg

What Is The Cheapest Phone Carrier? A Look At Verizon vs. T-Mobile vs. AT&T...

EU’s Vestager may investigate Apple Pay if there are formal complaints...