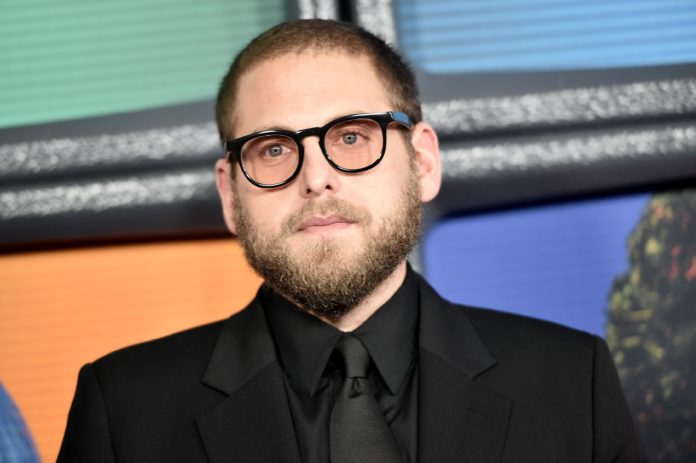 Congratulations, “Saturday Night Live” fans. You survived the first hiatus of the season. “SNL” returns with a new episode on Nov. 3, and fans will be excited to see a familiar host.

Jonah Hill is taking on hosting duties this week. The comedian has hosted four times before in 2008, 2012, 2014 and 2016, making Saturday’s “SNL” his entry into the Five Timers Club. His latest turn on the NBC variety show comes after a particularly busy fall.

In September, Hill starred in the Netflix series “Maniac” alongside Emma Stone, his former “Superbad” co-star. Now, he’s promoting his movie “Mid90s,” a movie about a 13-year-old in 1990 escaping his stressful home life by hanging out with a group of skaters. Hill wrote and directed the film, which is his directorial debut. The film hit theaters last month.

Jonah Hill will host “Saturday Night Live” for the fifth time on Nov. 3. He is pictured on Sept. 20, 2018 in New York City. Photo: Steven Ferdman/Getty Images

On “SNL,” fans are expecting Hill to cover some familiar territory. It wouldn’t be surprising if he revisited his Adam Grossman character. On “Late Night With Seth Meyers,” he shared the story of how Bill Hader’s trip home inspired the personality.

“In his hometown, he went to Benihana and saw a kid, but he didn’t know if it was a 40-year-old man or a 6-year-old kid,” Hill explained. “Bill started doing it as like a mafia, Tony Soprano guy — and you were there — and then I started doing him as a Catskills comedian, like super hacky Catskills. And then you, Bill and I stayed up all night writing it. And we were laughing, and it was one of the joyous memories of my life.”

Hill will be joined by a musical guest making her “Saturday Night Live” debut. Maggie Rogers is a new singer/songwriter who is set to release her debut album, “Heard It In A Past Life,” on Jan. 19. She’s also set to launch a four-month world tour around the same time, which includes several dates where she’ll open for Mumford & Sons. The “Light On” singer seems pretty excited. On Thursday, she posted a selfie with an excited caption. “Portrait of a gal waking up to all her dreams,” she wrote on Twitter. “SNL REHEARSAL TODAY.”

As data localisation deadline approaches, payments firms get ready for a showdown with RBI

Ryanair warns of turbulence to come if strikes continue