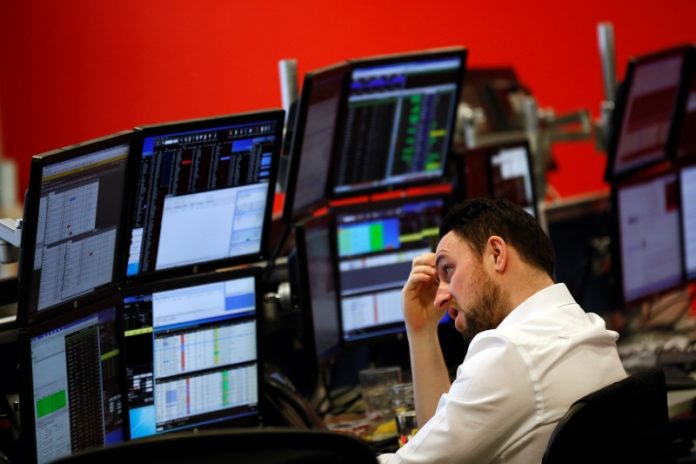 AIG recorded net pretax catastrophe losses of $1.6 billion in the quarter, mainly related to typhoons in Japan and Hurricane Florence, that were largely in line with the insurer’s preview of those losses in mid-October.

The figures, far worse than analysts were expecting, helped spur a 13 percent drop in AIG shares during recent weeks. The shares were down 1.1 percent in after-hours trade on Wednesday.

AIG Chief Executive Brian Duperreault, who took charge in May 2017, has vowed to turn the company around and post an underwriting profit as soon as year-end.

But some analysts are not convinced his plan is working. “The third quarter results do not suggest progress in and of themselves,” Sandler O’Neill analyst Paul Newsome said in an interview.

AIG has not made much progress in improving underwriting profit in its commercial property and casualty insurance business, even without the catastrophe losses, Newsome said. But there are some signs that AIG’s loss ratio is improving, he said.

AIG estimated it has exhausted about $700 million of the $750 million available through its North American catastrophe reinsurance program following the mudslides, Hurricane Florence and loss estimate from Hurricane Michael, which crashed into Florida earlier this month.

The adjusted pretax loss from the general insurance business narrowed 72 percent to $825 million, while the underwriting loss narrowed to $1.73 billion from $3.8 billion a year ago.

Adjusted pretax income from the life and retirement business fell 38 percent to $713 million, driven by changes to some actuarial assumptions following an annual review.

The company’s combined ratio fell to 124.4 percent from 157.1 percent. A ratio below 100 percent means the insurer earns more in premiums than it pays out in claims.

Loss ratio fell to 88.6 percent from 124.1 percent in the year-ago quarter, when it recorded pretax catastrophe losses of $3 billion related to hurricanes Harvey, Irma and Maria.

On an adjusted basis, it lost 34 cents per share. Analysts on average were expecting a profit of 12 cents, according to I/B/E/S data from Refinitiv. It was not immediately clear if the numbers were comparable.

OPEC is in ‘catholic marriage’ with India; here’s why secy-general Mohammad...