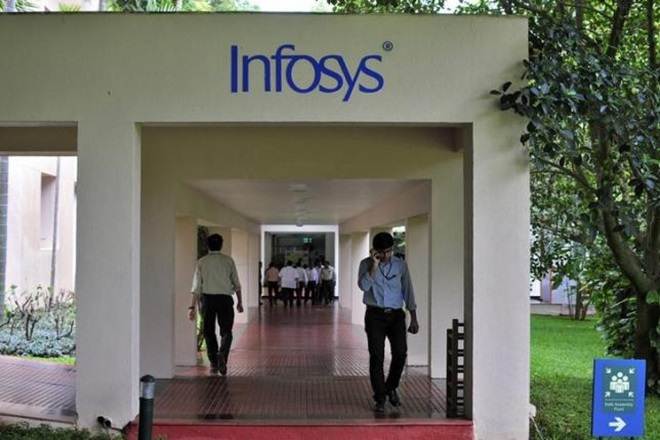 Indian IT major Infosys is expected to give its senior employees a pay hike in January 2019. However, this increment is expected to be in lower single digits, mostly between three to five per cent.

This time around, the company is expected to focus more on performance incentives towards digital contracts, the Times of India reported. Junior level employees of Infosys got a pay hike in April this year. According to the ToI, the company had scheduled an increment for its senior staffers for July 2018 but it got delayed.

According to the ToI report, apart from digital performance, the performance incentive for Infy’s senior staff will also depend on operating margins and revenue. Infy’s move has come at a time when many other IT companies are laying off employees, especially the seniors staff. They have done this to induct more freshers with new age know how.

Tech Mahindra brought down the age of retirement while Cognizant gave its senior employees voluntary retirement offer. It also laid off 200 senior staffers.

Earlier this year, a survey by Aon India Consulting on annual salary increment predicted single digit average salary hike in Indian IT sector. Increments given this year by Indian IT companies are in line with the expected trends.

The Best Financial Habits of Every Successful Entrepreneur