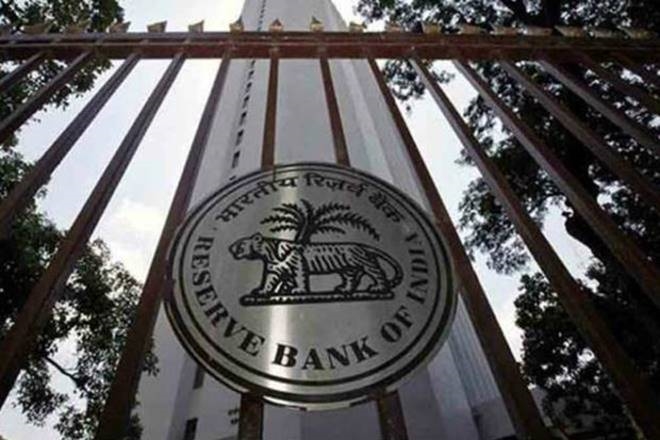 According to people in the know of the matter, the IBA had requested an appointment with the governor, which was granted to them. On Wednesday, Das tweeted that he would be meeting micro, small and medium enterprises (MSMEs) associations and representatives of non-banking financial companies (NBFCs) next week. Since taking office on December 12, he had met representatives from state-owned and private banks as also those from the cooperative banks.

Public-sector banks (PSBs) have already sought easing of guidelines for out-of-court resolution as envisaged under the February 12 circular. At their December 13 meeting with Das, they had suggested that the requirement that 100% of lending banks must agree to a restructuring plan to prevent an account being referred for insolvency be eased to something around 60-66% and also that the timeline between an account worth Rs 2,000-crore turning defaulter and an insolvency petition being moved against it be increased to eight months from six months.

Yet another point of discussion could be the standstill clause on legal proceedings against IL&FS. The IBA is likely to reiterate banks’ demand that the clause be extended by a few more months as the new management at the conglomerate goes about selling its assets to repay lenders.

The association will also take up the issue of extending the deadline for implementing new rules, regarding cash management, that are expected to cost the ATM industry around `3,000 crore.

Banks have also not fully complied with the central bank’s directions to replace all old debit cards with more secure EMV chip-based cards by December 31, 2018. According to a senior banker, a large number of cards in circulation at present are inactive and replacing them would entail an unnecessary cost. “The IBA has already told the RBI that nearly 60% of existing cards have remained unused for a year or more. Replacing them is meaningless and there is likely to be a request for easing guidelines on the matter,” he added.

U.S. Jobless Claims Fall by 5,000 in Latest Week By Investing.com

China pledges to stabilize land and home prices in 2019: state...