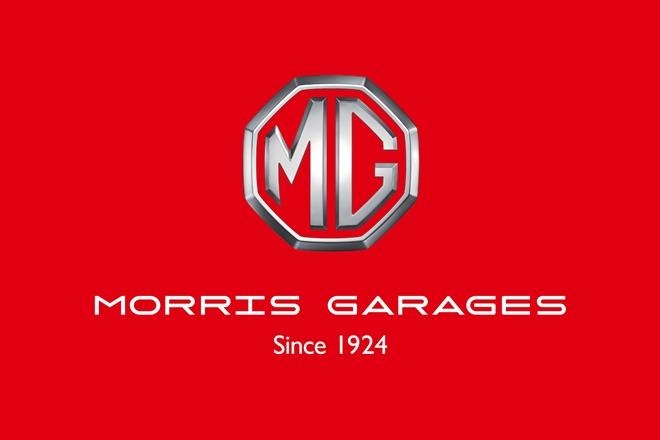 After recent announcements by auto OEMs like Maruti and Hyundai on their foray into the electric vehicle segment in India, the Indian arm of China’s SAIC, MG Motor India, on Monday announced that it will also join the bandgwagon and launch an electric vehicle by 2020.

The company in a statement in Chennai said that as part of its commitment to the Indian market, it will launch a second product for the Indian market — a global pure-electric SUV — within one year of its first vehicle launch. The company, which is making $500-million investments at its Halol plant in Gujarat, is expected to launch its first product, a compact SUV, in the second quarter of 2019.

The company has confirmed its plan to bring the latest technology to Indian customers beginning next year. It may be noted that Maruti is expected to introduce an electric WagonR, while Hyundai Motor India will launch its electric Kona SUV. Both are expected to launch the EVs sometime in 2019.

“MG will launch a globally-competitive pure-electric SUV in India, to make our contribution to India’s energy and environmental strategies. The pure electric SUV will be a breakthrough chapter in the EV space in India, being one of its kind in the market. This is in addition to the first SUV which we plan to launch in the second quarter of next year,” said Michael Yang, executive director, SAIC Motor International Business.

According to him, MG Motor India is in the process of finalising around 45 dealer partners to begin its sales next year, with around 100 touchpoints across India in the first phase. The carmaker will hire close to 1,500 employees by the end of 2019, compared with a strength of 300 employees at present. “As part of our commitment to this market, we are fast ramping up all our pre-launch activities, beginning with product roadshows for consumers in India next month,” he added.

“This will be followed by various brand-awareness initiatives to get closer to our prospective customers. All our products will be designed and engineered in the UK and China with the support of Indian engineers. These vehicles will be heavily localised, built at our plant in Halol by our engineers conforming to global quality standards, and validated and customised for India to suit Indian road and driving conditions,” said Rajeev Chaba, president & managing director, MG Motor India. The current capacity at its Halol manufacturing facility stands at 80,000 units per annum; this will be expanded to 200,000 units going forward, depending on the requirement.

As announced earlier, with an aim to foster a spirit of innovation, MG Motor India is also in the process of partnering with various technological partners, institutes and industrial stakeholders in India.

Insured losses from Camp and Woolsey wildfires estimated at $9-13 billion: RMS By Reuters

Frost thaws in U.S.-China ties ahead of G20 meeting By Reuters

After The SEC Lawsuit Against Elon Musk, Sell, Hold Or Buy Tesla?

Despite big bets on blockchain, talent still in short supply

New Regulations Send Shares of Wisdom Education Down Almost 15% By...