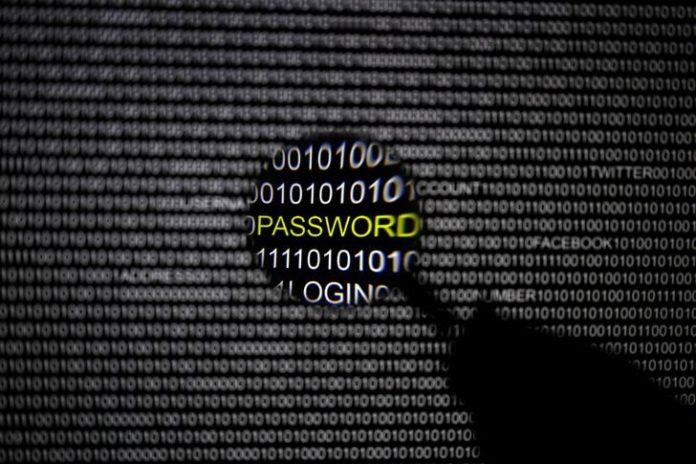 PARIS (Reuters) – French startup firm Devialet, whose high-end speakers have won admirers from rapper Jay-Z to President Macron, unveiled a miniaturized version of its flagship product which it hopes will broaden its clientele in a competitive market.

Devialet is backed by Bernard Arnault, France’s richest man who is also the head of luxury goods company LVMH, and by Taiwanese electronic giant Foxconn.

It has raised more than $160 million since its foundation in 2007 but still has to turn out profits and find its place in an increasingly crowded global market where its rivals include Bang & Olufsen, Naim Audio and Sonos.

A co-branding partnership with the Paris Opera and the sale of its leading line of Phantom speakers in Apple (NASDAQ:) Stores have raised Devialet’s profile, built upon 160 patents and a sound system combining analog and digital technology.

Devialet hopes its new Phantom Reactor, four times smaller than the regular Phantom and which starts at 990 euros ($1,138), will appeal to customers who might have shied away from the flagship product, whose price ranges up to 2,500 euros.

“Our ambition is to provide the purest sound to as many people as possible,” said Franck Lebouchard, who replaced one of the company’s co-founders as chief executive earlier this year.

Lebouchard declined to provide any sales and financial targets for Devialet, which employs some 400 staff.

The Phantom Reactor, made in a factory in Fontainebleau south of Paris, will be available in Devialet’s 460 selling points worldwide, including in Singapore, Seoul and Hong Kong.

HSIL eyes revenue of over Rs 500 crore from consumer business...

Capitalism Is The Reason Your Employer Is Screwing You Over