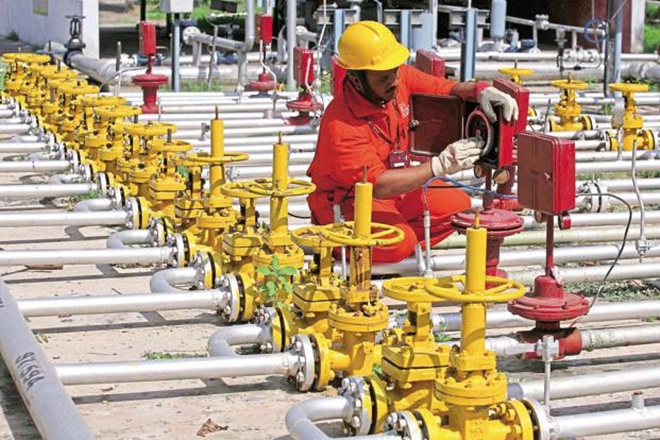 The development comes a day after PTI reported that the French firm is eying to grab a pie in growing Indian gas market and is in talks to acquire up to 50% stake in Adani’s Gujarat LNG (liquefied natural gas) projects and in an under-construction LPG import facility in Odisha.

“We are in discussion with many players (for a stake in liquefied natural gas import terminals),” Total Chairman and CEO Patrick Pouyanne told media on Tuesday, without disclosing further details. “City gas is an interesting business,” he added.

The energy major has also expressed its interest in setting up petrol pumps in India. “We need to have a license for that (petrol, diesel retailing). We need to get a license, so we are working on that,” he said.

To become eligible for setting up petrol pumps to retail diesel and petrol a company is required to have invested minimum Rs 2,000 crore in oil and gas infrastructure like refineries, pipelines, import terminals and oil and gas fields.

Trump’s trade war on China turns out to be sweet deal for India; here’s...

Happy Halloween! How the food industry tricks you into buying candy, chocolate and soda

Google Pixel 3: Forget the RAM, it’s really about the Artificial...