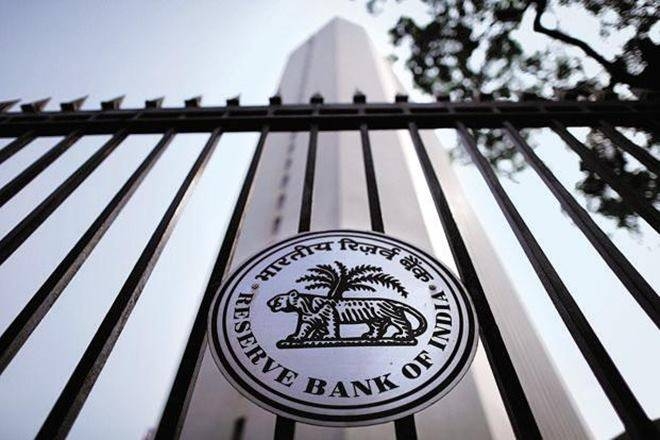 The Reserve Bank of India (RBI) has allowed Fino Payments Bank to resume opening savings accounts, nearly three months after it imposed a ban on new accounts at the bank for breaching regulatory norms. It had been found that balances in some accounts with Fino had exceeded the regulatory limit of Rs 1 lakh.

Rishi Gupta, MD and CEO, Fino Payments Bank, told FE the clearance from the central bank came on Monday after it was satisfied with the compliance plan submitted by Fino. “We have brought down all account balances to less than Rs 1 lakh. We have also brought in systems, processes and technology changes so that under no circumstance can the balance go beyond Rs 1 lakh,” he said, adding that the last few months were spent testing the systems and bringing them in line with the compliance framework prescribed by the RBI.

Fino has been allowed to resume account opening with immediate effect.

Payment banks and other fintech entities are waiting for further clarity from the central bank with respect to the options available to them for fulfilling know your customer (KYC) requirements in light of the Supreme Court barring private entities from accessing the Aadhaar database. “We already have a physical process of sourcing customers, but a large part of our system was running on the digital platform, which is Aadhaar-based KYC. Once we have clarity on that piece, we will go back to doing digital KYC. In the meantime, we will continue with our physical account-opening process,” Gupta noted.

Fino Payments Bank clocks transactions worth Rs 200 crore a day, up from Rs 50 crore at the time of its launch in July 2017. The payments bank is reworking its target of opening two million accounts by the end of March 2019. It has around 7.5 lakh accounts at present.

The PC Market has had its Worst Year Ever

Everyone Can Be an Impact Investor — Here’s How to Start