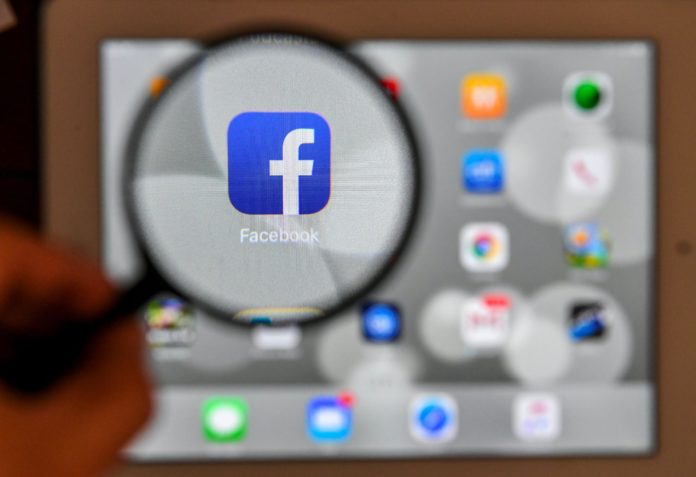 Facebook’s (FB) on Monday kicked off its latest venture into physical commerce. Starting Tuesday and running until February, shoppers at a handful of Macy’s department stores will be able to visit a Facebook-branded marketplace that sells products made by the kinds of small businesses that might sell their wares on the massive social network.

The pop-up shops can be found at nine Macy’s stores in places like New York City, Las Vegas and Atlanta. It is part of the retail chain’s “The Market @ Macy’s” initiative that rotates brands in and out of specialized pop-up spaces within certain Macy’s stores. Facebook’s inclusion for the holiday season was first announced back in September.

We’re so excited to partner with Facebook to bring nearly 150 e-commerce brands to The Market @ Macy’s during the holiday season. pic.twitter.com/Ru9TRm9Lio

Macy’s customers will be able to buy items from the branded pop-up market until Feb. 2.

“Macy’s shoppers will have the chance to meet businesses such as Love Your Melon that sells hats and apparel to help in the fight against pediatric cancer, or Charleston Gourmet Burger Company that started from a backyard barbecue and has expanded to reach customers in all 50 states,” Facebook’s director of North American marketing Michelle Klein said in the September announcement. “There is nothing small about small business and Macy’s is helping to celebrate their stories.”

Facebook’s Macy’s partnership got underway on Monday. A tablet screen displays the logo of the social networking site Facebook through a magnifying glass, in Bogota, on March 22, 2018. Photo: Luis Acosta/AFP/Getty Images

Facebook’s involvement in the pop-up marketplace is slightly unusual. While the spaces will be decorated with plenty of Facebook-themed iconography, the social network will not take any of the revenue from products sold and neither will Macy’s.

Businesses pay Facebook a fee to be included and keep all the profits. While Facebook will not get any sales money from this initiative, it could sow advertising relationships with businesses that sell their wares during this event. Facebook’s digital advertising business is a huge part of its financial success.

Shares of Facebook fell 1.11 percent on Monday. The social network will also launch a hardware product this month, with the Facebook Portal video-calling device launching soon.

Older workers tell Moneyish about dealing with ageism at work

Australia’s CBA hit with lawsuit over pension investments By Reuters