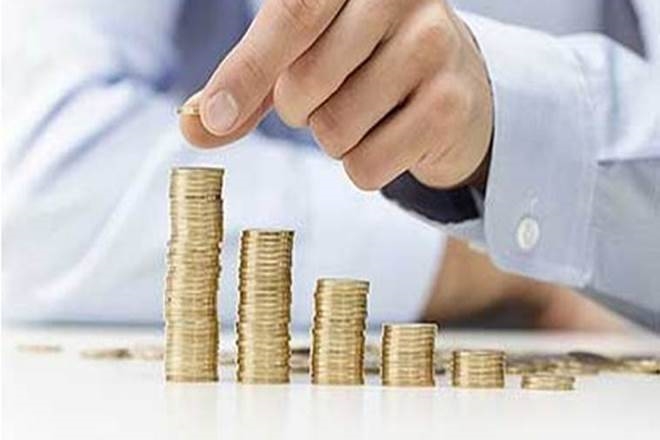 The world’s fastest-growing economy is also one of the most difficult to decipher. A change in the methodology to calculate gross domestic product is partly why India’s data is puzzling and is prompting economists to find a workaround.

India’s new GDP series, introduced in 2015 with back-data available since 2012, relies more heavily on nominal indicators in two key areas relative to the old series, according to Abhishek Gupta, India economist with Bloomberg Economics in Mumbai. The lack of appropriate price indexes to deflate these nominal indicators now results in a greater separation of the new series from high frequency volume-based economic indicators, he said.

“This is more pronounced during periods of difference between retail and wholesale price indexes,” Gupta said. “That’s because it tends to generate a more faulty measure of the GDP deflator due to its over-reliance on the WPI index.”

The economy’s fastest expansion in more than two years in the June quarter was predicted accurately by only one of 44 economists surveyed by Bloomberg. The numbers have been way off estimates on at least three other occasions in as many years, and with data for the fiscal year second-quarter due Nov. 30, it’s anybody’s guess what it might throw up.

Gupta may have found the antidote to the GDP deflator measurement issues, with a new monthly growth tracker for India that compares more closely with the old GDP series. Indicators such as rainfall, auto sales and foreign tourist arrivals, co-relate more with the old series.

The tracker signals the economy’s growth momentum is fading.

A separate Bloomberg dashboard of high-frequency indicators to track the animal spirits in the economy also showed economic growth may have retreated from the 8 percent plus pace seen in June.

In 2015, India changed the way it measured the size of the economy–the base year was shifted to 2011-12 from 2004-05 among other revisions. The intention was to capture latest developments including the replacement of obsolete items such as typewriters that have made way for smart devices.

Even as economists await a back-series or comparable data for the last revision, the statistics ministry is on the cusp of changing the base year to 2017-18 to reflect changes in the economy. Like Gupta, other economists are also looking at various data sets to get a better pulse of the economy. Mumbai-based brokerage Ambit Capital Pvt. has it own index.

A member of the Reserve Bank of India’s rate-setting panel also questioned the new GDP series. He believes the statistics office is overestimating manufacturing output by replacing the Annual Survey of Industries with corporate financial data in the new series.

The 8 percent plus growth is puzzling at a time when export growth is weak, farmers say they are in distress and there isn’t data to show enough jobs were created.

The old series was easier to forecast for people outside of government because it was based essentially on an index of industrial production and the first estimates of agriculture. In the new series the government has added quarterly results of listed companies and sales tax data, which isn’t available in the public domain, said Pronab Sen, Country Director for the India Programme of the International Growth Centre.

“The people who are predicting are now working with a smaller set of primary data than the statistics office is,” said Sen. “There’s a lot of volatility in quarterly figures because the data set on which these figures are based aren’t particularly robust.”

A good GDP series is important not just for predicting the future but also back casting. A panel in August tried revising older data using the new method, and found that economic growth topped 10 percent under the previous Congress party-led government in 2007, sparking a political row. The government distanced itself from the report saying it was just a recommendation for generating the back series.

While high growth and the reliability of its data is important for Prime Minister Narendra Modi to remain an investor darling, his immediate concern would be how it affects voters ahead of 2019 election.

Ironically, past experience shows economic expansion has no direct co-relation with electoral wins. The ruling Bharatiya Janata Party had lost the election in 2004 after its ‘India Shining’ campaign to trumpet 8 percent-plus economic expansion ignored the poor who had not seen the benefits of that growth. On the contrary, the Congress party-led coalition retained power in 2009 even after growth slumped to a six-year low.

Nevertheless, the economy, which is second only to China in driving global growth, needs to restore the credibility of its data and help economists predict the economy more accurately.

“Statistical discrepancy component has become smaller, suggesting that the new series might better reflect the reality,” said Amy Yuan Zhuang, Chief Analyst for Asia with Nordea Markets. Zhuang has one suggestion for India — continue to improve data sampling and statistical works and communicate any challenges in a transparent way.

U.S. fund investors pull most cash from stocks since June: ICI By Reuters

Australia stocks lower at close of trade; S&P/ASX 200 down 1.74% By Investing.com