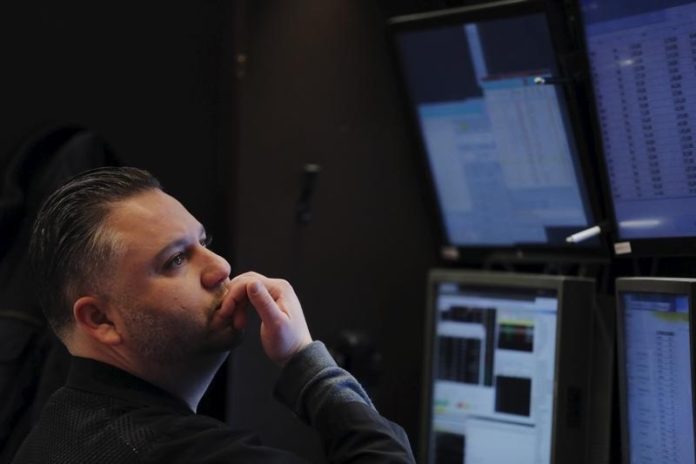 By Samuel Shen and Tony Munroe

SHANGHAI/BEIJING (Reuters) – Chinese asset managers will no longer be allowed to make a name for themselves by exploiting brands such as HSBC, Goldman, Morgan or Fidelity in their newly-launched funds, according to industry guidelines published this week.

They’re also barred from linking their products with market wizards such as Warren Buffett or Peter Lynch under new Asset Management Association of China (AMAC) rules that bar unauthorized use in private fund products of renowned trademarks, names of famous people or institutions.

However, the rules that take effect on Jan. 1 don’t apply to existing fund products, including the roughly 60 that use the HSBC name in Chinese characters and have nothing to do with the British banking giant, according to AMAC’s website.

HSBC (L:), which is among the biggest foreign players in China’s financial sector, declined to comment.

Privately, some industry executives complain that the government should do more to close regulatory loopholes that allow copycat practices to persist.

The rules, which AMAC said are aimed at promoting orderly development of the private fund industry and protecting investors, come as Beijing accelerates opening of its fund industry to foreign asset managers.

The appropriation of Chinese versions of big foreign names in finance is widespread in China’s funds industry.

The surname of billionaire investor Warren Buffett is used on 20 Chinese fund products unrelated to the “Oracle (NYSE:) of Omaha”.

One product called “Huifeng (the Chinese name for HSBC) Abundance Hedge Fund No. 1 with the Most Buffett Potential” has lost 52.13 percent since its inception in February 2015, ranking 5,159th among peers by Shenzhen Qianhai Simuwang Fund Distribution Co based on investment returns.

Trademark disputes have been a long-running problem for foreign brands across industries in China.

An advisor to foreign asset managers, who declined to be named due to sensitivity of the issue, said the new AMAC rules on fund product naming don’t address the problem of local firms registering copycat company names before a foreign firm enters China.

The surprising place rewards cardholders are getting the most cash back

Appliances, consumer electronics should be excluded from FTAs to boost domestic...

Businesses warn against even more uncertainty