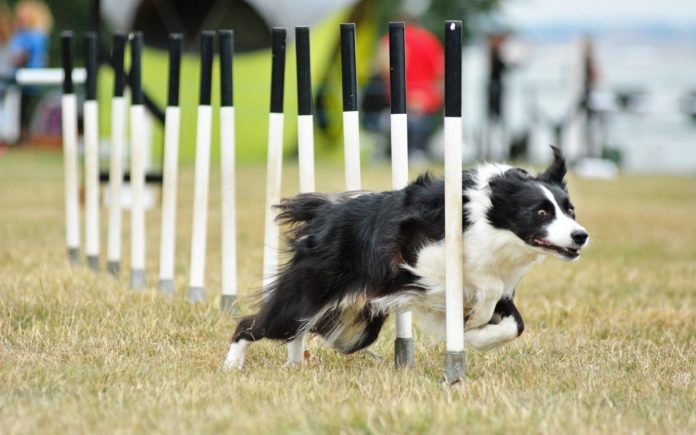 The multinational private equity company Blackstone is poised to acquire the live event and exhibition operator NEC Group in a deal worth more than $800m.

“The takeover has been agreed and just needs to be formally signed,” said one source. “An official announcement is likely to made soon.”

The NEC Group owns and operates the National Exhibition Centre in Birmingham, which hosts the annual dog show Crufts and was the venue for the Gladiators television show between 1992 and 2000 .

It owns the International Convention Centre and the Genting Arena.

Birmingham City Council sold the NEC Group to LDC, the private equity investment arm of Lloyds Banking Group for £307m in 2015, less than half the price being paid in the lastest deal.

In 2015, Macquarie led and arranged bank facilities for LDC, which also received advice from Plural Strategy Group and a number of Birmingham-based advisers including Eversheds and Deloitte.

Japan rules out asking private firms to avoid telecoms gear that could be malicious...