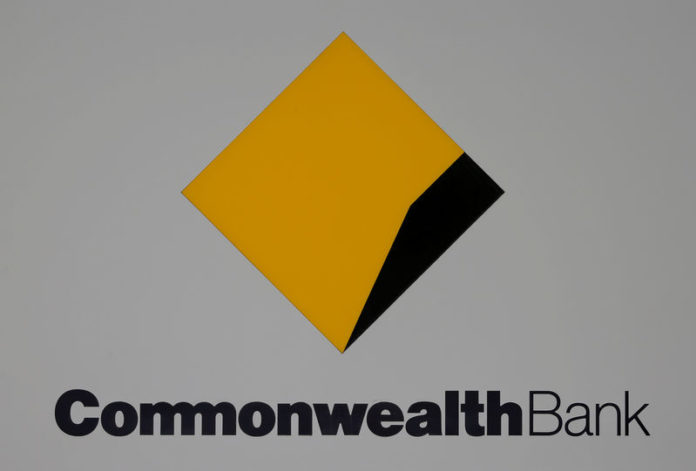 SYDNEY (Reuters) – Commonwealth Bank of Australia’s (AX:) chairwoman on Wednesday stuck to her testimony to a financial sector inquiry that she raised governance concerns with senior management, even though lawyers said there were no records of her doing so.

In her second consecutive day in the witness stand at the quasi-judicial inquiry, Catherine Livingstone said she had confronted management at a board meeting in late 2016 after regulators warned the bank about breaches of anti-money laundering and terror-financing laws (AML/CTF).

“Do you accept that they (the minutes) don’t record a very significant exchange that you say occurred at this meeting but which we have no record of?” barrister assisting the inquiry Rowena Orr asked.

“I do accept that, but I am also aware that I am giving evidence under oath. To the best of my recollection, it was at the October board meeting that I challenged management in relation to the AML/CTF reports,” Livingstone said.

“Management, at that time, did not have the capacity to respond to what was, clearly, an escalating, significant and serious systemic control challenge.”

Australia’s largest bank in May agreed to pay a record A$700 million fine to settle charges brought in late 2017 over tens of thousands of breaches of money laundering and counter-terrorism financing laws.

Testifying on Tuesday, Livingstone, who became CBA chairwoman a few months before the breaches became public, blamed previous management for governance failings and said she had a vague recollection of making her concerns known to the board. On Wednesday morning, Livingstone said she had reflected overnight and said she spoke up at the October board meeting.

In addition to the previously disclosed money-laundering breaches, the inquiry has found CBA had a culture of greed and systematically put profits before its customers.

The bank was found to have sold insurance to tens of thousands of customers who were not eligible to claim against it, charged customers for services-not-rendered, took fees out of dead clients’ accounts and double-charged interest.

The revelations have shredded CBA’s brand and cost it hundreds of millions of dollars in remediation charges and legal expenses.

Turkey stocks higher at close of trade; BIST 100 up 0.40% By Investing.com

US economic policy toward China to get tougher, say experts

Hyundai Motor Group to provide suppliers with $1.5 billion in funding By Reuters

Most Important Mergers and Acquisitions of 2016

For European chip stocks, business cycle returns with a vengeance By...