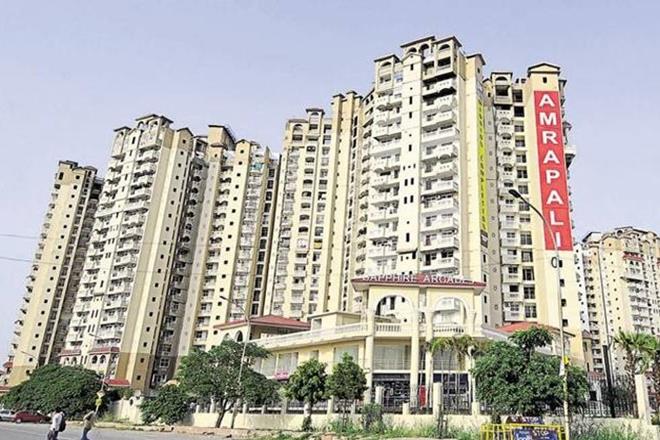 The detained promoters of the Amrapali Group will be kept at a hotel under police watch for 15 days, the Supreme Court said Thursday. In addition, the three directors –  Anil Kumar Sharma, Shiv Priya and Ajay Kumar – will not be allowed the use of any mobile phones without police permission, bench of Justices U U Lalit and D Y Chandrachud said. However, the court also said that they can have access to mobile phones and other telecommunication equipment that help the operation.

The case is related to the non-delivery of 42,000 flats to the buyers. The promoters were arrested after they failed to submit documents related to 46 companies of the group.

The bench also said that it didn’t want the arrested directors to stay at hotel during the ongoing process to recover the documents and agreed to the request by the counsel that the trio be allowed to stay at a hotel. Nevertheless, it said, “during the entirety (of) this exercise, the three directors shall always remain under police surveillance”.

The arrested directors are in the police custody since Tuesday for failing to submit the required documents to the forensic auditors. The court was informed by the directors that the documents were stored in the nine group properties and therefore, it was impossible to physically hand them over.

The Supreme Court bench, during its hearing, once again showed displeasure with the promoters for not following its order to submit the required account books. The bench said, “This is just not done. We have been asking for several months. But you are recalcitrant.”

Qualcomm adds two new members to its board