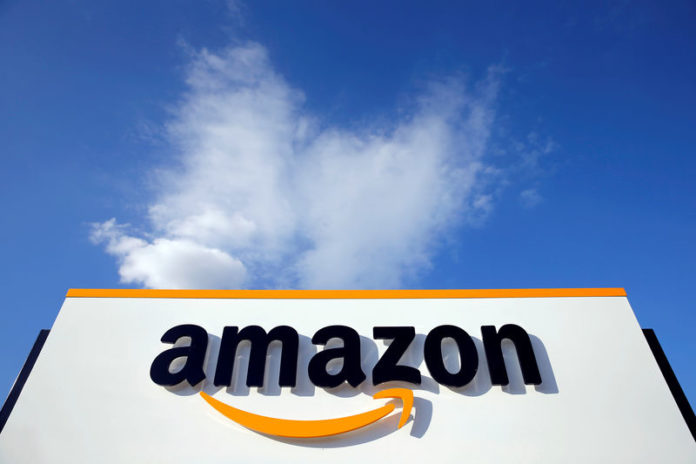 © Reuters. FILE PHOTO: The logo of Amazon is seen at the company logistics centre in Boves

(Reuters) – Amazon.com Inc (NASDAQ:) is planning to split its second headquarters evenly between two locations rather than picking one city, the Wall Street Journal reported on Monday, citing a person familiar with the matter.

The retailer previously announced a planned investment of $5 billion and 50,000 jobs for the second headquarters.

Under the new plan, the e-commerce giant will split the workforce with 25,000 employees in each city, the WSJ report https://www.wsj.com/articles/amazon-plans-to-split-hq2-evenly-between-two-cities-1541446552?mod=searchresults&page=1&pos=3 said.

The WSJ reported on Sunday that Amazon was in advanced talks with Dallas, New York, the Crystal City area of northern Virginia and a few other candidates for the location of its second headquarters.

Amazon did not immediately respond to a Reuters request for comment.

Volkswagen to cut another $3.4 billion in costs to boost margins