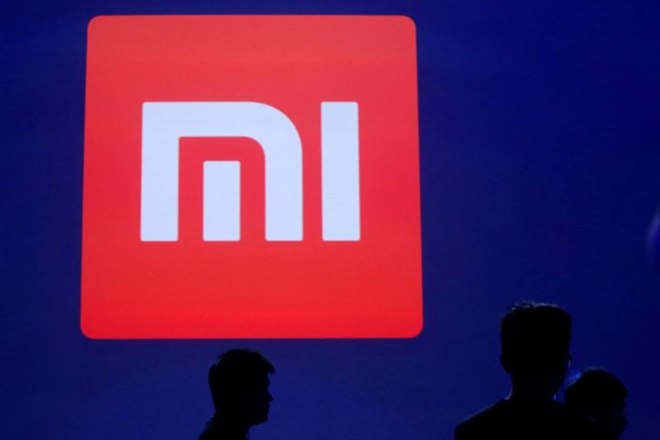 With a 27 per cent market share, Chinese handset maker Xiaomi dominated India smartphone shipments in the third quarter of this year, Counterpoint Research said on Tuesday.

India smartphone shipments during the July-September period of this year grew 24 per cent sequentially and five per cent year-over-year, the report said.

Xiaomi, which recorded its highest ever shipments in India in a single quarter driven by the new Redmi 6 series and expansion in offline channels, was followed by Samsung (23 per cent), Vivo (10 per cent) Micromax (nine per cent), and OPPO (eight per cent).

“India’s shipments surpassed those of the US during the quarter; the second time this has occurred,” said Karn Chauhan, Research Analyst at Counterpoint.

“The record shipments happened at a time when the Indian Rupee has hit a record low against the US Dollar,” Counterpoint Research Analyst Anshika Jain noted.

India, which now has over 400 million smartphone users, recently surpassed the US to become the second largest smartphone market in the world after China.

“The $150-$250 segment contributed to almost one third of the volume during the (third) quarter as many new products are launching at this level,” Chauhan said.

The launch of a new sub brand, Pocophone, also helped Xiaomi lead the India smartphone market in terms of shipments, the report said.

Samsung’s shipments were driven by the J series as the demand for J6 and J8 remained strong. Apart from this, the South Korean tech giant also launched the Android Go edition, Galaxy J2 core, giving it a much-needed offering in the sub $100 segment, the report said.

Vivo shipments reached their highest ever as it refreshed its V series with the launch of the V11 and V11 Pro.

Micromax was back among the top five brands for the first time in two years. Micromax, along with Reliance Jio, has won an order from the Chhattisgarh government under which it will be the sole supplier of five million smartphones to be distributed to women and students in the state.

However, shipments are likely to decline following completion of the order, the report added.

Rate cut is off the table, Urjit Patel had said; here’s what may happen...

Belgium stocks lower at close of trade; BEL 20 down 0.50% By Investing.com