Home Economy Why Raghuram Rajan says RBI board should be like Rahul Dravid, not... 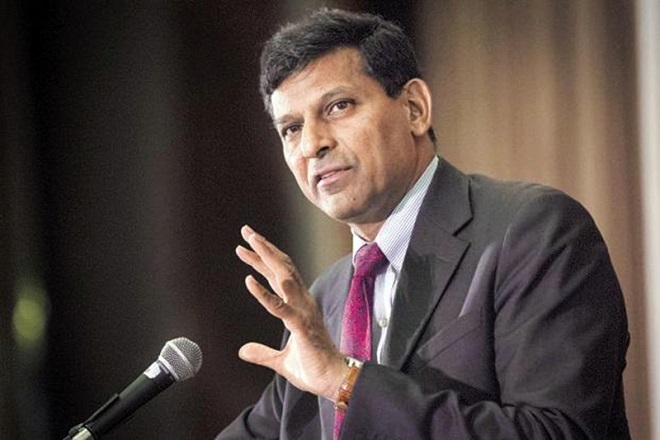 The aim of the RBI board should be to protect the institution, provide sensible advice and not serve interests of the others, former central bank governor Raghuram Rajan told CNBC TV18 in an interview. “It (RBI board’s aim) is to protect the health of the institution, but also to provide wide, sensible advice. … the aim of the board is to be a Rahul Dravid, sensible, thoughtful and not, with due respect, Navjot Singh Sidhu,” said Rajan who is currently serving as professor of finance at the University of Chicago Booth School of Business.

Speaking on the ongoing tussle between the government and the RBI, he said that the unhealthy disagreements between both should not escalate further. “Once you have appointed a governor or deputy governor, you should listen to them,” Rajan said, adding that he commends Viral Acharya for warning in support of RBI’s autonomy. ‘Viral Acharya should be commended for warning in support of RBI’s autonomy’, says Former Governor,” The rift between the government and RBI can be resolved if both sides respect each other’s intent, he told CNBC TV18.

Rajan said that the central banks are not in fiscal function of bailing out entities. However, they can provide liquidity if there is a liquidity problem, he said further. The NBFCs account for 17-18 percent of assets and the problem is manageable, Rajan noted.

The country is in a much better situation in terms of inflation and the government and the RBI should be duly credited for retaining the inflation levels low, he said. India is growing at a faster pace than most other countries, he added. He also said that the monetary policy is expected to tighten in the future.

No need for customers of Indonesia’s illegal lenders to repay loans:...