Home Business WhatsApp to finally make this big change to its app? Here’s what... 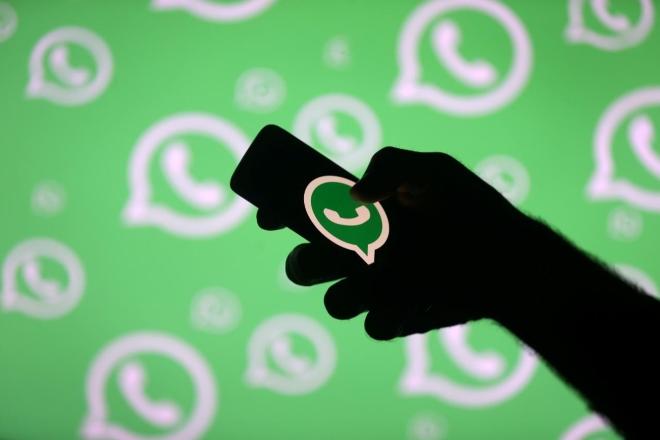 WhatsApp beta for Android 2.18.305: WhatsApp is implementing in this version ads for Status.
They are not visible yet and the feature will be enabled in future.

We were able to independently verify that WhatsApp beta for Android version 2.18.305 does not show the advertisements as of now. However, the ads will be activated in future, as per the report.

The report claiming the development on the aforementioned front comes after WABetaInfo said that WhatsApp is already working on implementing the ads into Status, however, the app version remained unknown back then. Facebook’s plans to introduce advertising to the popular chat app seem likely to go against the terms of service it updated after acquiring WhatsApp back in 2014. The WhatsApp’s terms of service clearly mentioned that the users can “still count on absolutely no ads interrupting your communication.”

The Facebook-owned app has not officially confirmed anything on when the advertisements will start rolling out to the users. However, the company officials have already nodded to the existence of advertisements on WhatsApp.

Utility stocks have beaten the S&P 500 in two months of turbulence and in...

How bitcoin has failed to achieve Satoshi Nakamoto’s original intent, in one chart