Home Business What protection is available to a depositor if bank fails: Delhi HC... 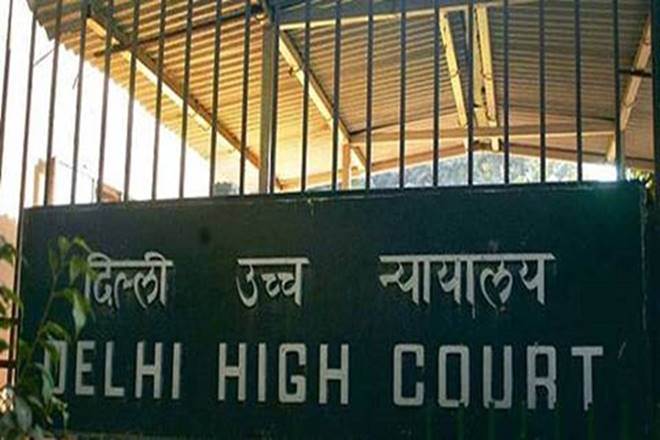 What is the protection available to customers having deposits of over Rs 1 lakh if a bank fails, the Delhi High Court asked the Centre on Monday, saying this was a matter of public importance. A bench of Chief Justice Rajendra Menon and Justice V K Rao posed the query to the central government while hearing a PIL which claimed that the Deposit Insurance and Credit Guarantee Corporation (DICGC) provides a maximum insurance cover of Rs 1 lakh per customer, irrespective of the amount of deposit, including savings, fixed, current and recurring.

The DICGC, a subsidiary of the Reserve Bank of India, was established in 1961 for providing insurance on deposits and guaranteeing of credit facilities. The PIL filed by Pardeep Kumar challenged the Corporation’s decision to provide a maximum insurance cover of only Rs 1 lakh irrespective of the amount deposited.

Advocate Vivek Tandon, appearing for Kumar, told the bench that according to information received under RTI, there are 165 million accounts in the country having deposits of over Rs 1 lakh. He said there has been no revision in the insurance cover in the last 25 years. During the hearing, the Centre and DICGC told the bench that the Rs one lakh was only an immediate relief and does not constitute the complete final relief in case of a bank failure.

However, the counsel for Corporation and the Centre were unable to show the court which provision of the law states that Rs one lakh was the immediate relief. “Under the law what protection is available? Where is it? What is the protection available to the amounts deposited in the bank account? It is a matter of public importance,” the bench said and directed the Centre and DCGIC to file affidavits in answer to the court’s query. It was reported in August that the Centre has turned down suggestions to raise the insurance cover on bank deposits to Rs 15 lakh from the current Rs one lakh.

Why it’s time for investors to go on defense

Ford CEO open to investors in autonomous vehicles but cautious on...

Did the October crash end the bull market in stocks?