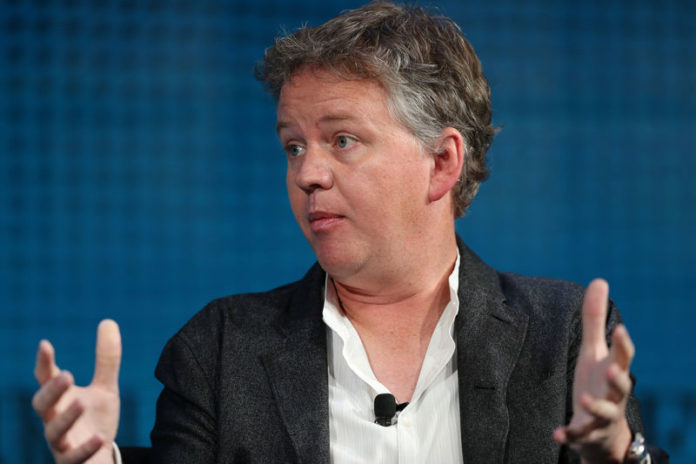 By Liana B. Baker and Carl O’Donnell

(Reuters) – Cloudflare Inc, a U.S. startup whose software makes websites load faster and with greater security, is preparing for an initial public offering (IPO) that could value it at more than $3.5 billion, people familiar with the matter said.

The San Francisco, California-based company is looking to go public in the first half of next year, the sources said this week, joining a string of software and internet firms seeking to tap the stock market and capitalize on strong investor appetite and rich valuations.

The IPO will be led by investment bank Goldman Sachs Group Inc (NYSE:), said the sources, who asked not to be named because the matter is confidential. Exact timing of the IPO has not been finalized, the sources added.

Despite a recent pullback in the major indexes of public equity markets, such as the , technology firms are increasingly ramping up efforts to tap those markets while interest rates remain low and valuations of private companies are relatively high.

Reuters reported last week that CloudStrike, a security software firm, had also hired Goldman Sachs to lead an IPO that could value it at more than $3 billion.

Ride-sharing platform Lyft Inc is also working with investment banks to explore a public offering next year, Reuters has reported.

Founded in 2009, Cloudflare provides cloud-based Web services that help improve user experience on websites through actions such as making videos load faster. It also protects against cyber attacks, among other services.

Its clients include companies such as Zendesk Inc and Cisco Systems Inc (NASDAQ:). It serves a total of 10 million website domains and the average Internet user touches its services around 500 times per day, according to its website.

Recent tax cuts and spending hikes should not be used to put Social Security...

Walmart requests a refund from Mississippi senator who said she would attend a public...

China stocks higher at close of trade; Shanghai Composite up 1.02%...

Benelli hints at making bikes in India, to source components