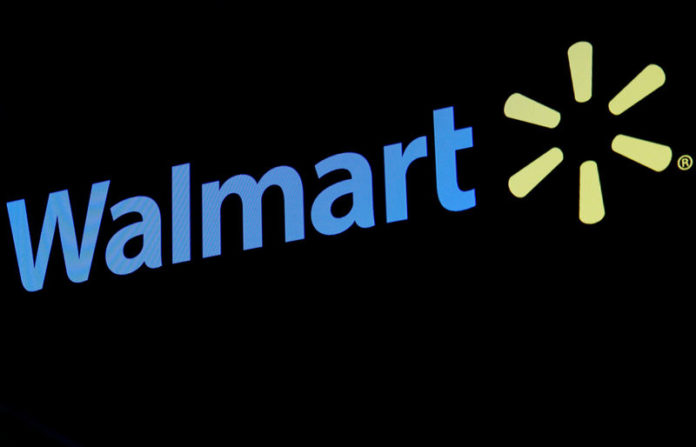 © Reuters. FILE PHOTO: The Walmart logo is displayed on a screen on the floor of the NYSE in New York

MEXICO CITY (Reuters) – Cornershop, a Latin American grocery delivery app being acquired by Walmart (NYSE:), plans to expand into Canada early next year as a test market for the United States, an executive for the three-year-old mobile app said.

Walmart is buying Cornershop, which offers deliveries in Mexico and Chile, for $225 million. The deal, one of Walmart’s various global investments and tie-ups geared at helping the retailer compete with Amazon.com Inc (NASDAQ:), is slated to close by year’s end.

In the United States, Walmart is the largest seller of groceries but grapples with the challenge of swiftly delivering fresh food to the homes of online customers. The company has promised to make such deliveries in 100 U.S. cities by the end of 2018 and so far covers nearly 50 markets.

In a race to meet its goal, the company is working with several small delivery companies including Doordash and Postmates after ditching partnerships with ride-share companies Uber and Lyft.

Cornershop Chief Technology Officer Daniel Undurraga said in an interview on Tuesday that Cornershop plans to launch in Toronto in the first quarter next year. If it does well, Vancouver and Montreal would follow.

If Canada is successful overall, Undurraga said, the United States could be the next target.

“Canada is a good test market for launching a service in the U.S. It is very similar, but smaller,” he said.

Walmart did not immediately respond to a request for comment. Judith McKenna, chief executive of Walmart International, said in September that Cornershop was expected to provide a learning experience for Walmart’s markets beyond Mexico and Chile.

An English-language version of the app will roll out within a month as part of preparation for the Canada launch, Undurraga said.

Cornershop still needs to partner with a local payments company and recruit workers in Canada. About 11,000 people currently work for Cornershop across 11 cities in Mexico and Chile.

The company will also consider raising delivery fees to account for higher labor costs in Canada and the United States. Cornershop generates other revenue through advertising, commissions from retailers and price mark-ups.

The technology, however, is already in place.

“We have our own tools for being able to do this without a lot of effort,” Undurraga said.

Tesla says has not received subpoena on Model 3 production