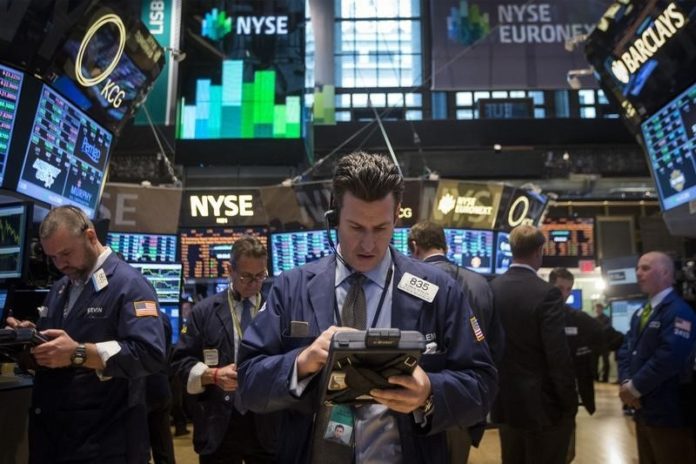 Investing.com – Wall Street struggled for direction on Friday as the market considered a fall in U.S.unemployment rate to a level not seen since 1969, but also a worse-than-expected rise in nonfarm payrolls.

The U.S. economy created fewer than expected in September, but reached a 48-year low, indicating the economy was nearing full employment. Meanwhile, expectations for a Federal Reserve rate increase in December rose slightly to .

After the data release, the yield on the benchmark Treasury note jumped to 3.227%, a level not seen since 2011.

IKEA to open its third India store in Bangalore; to invest Rs 2,000 crore...

Hungary should be cautious about euro entry: PM Orban By Reuters