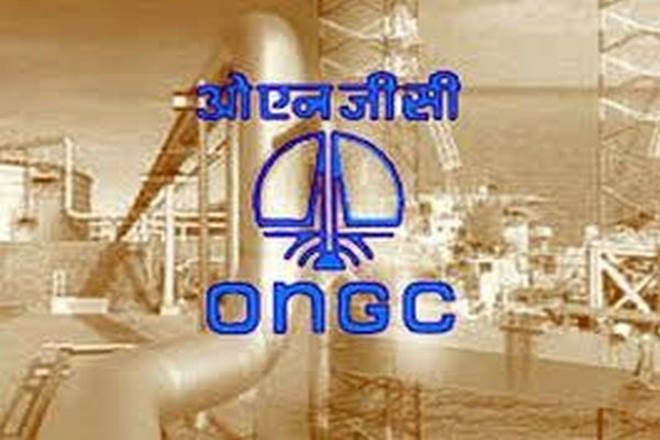 Venezuela’s state-run PDVSA has shipped a crude cargo valued at $35 million as partial payment to Indian oil company ONGC Videsh Ltd for overdue dividends from a joint venture, according to two people familiar with the matter.

The payment is based on an agreement signed in 2016 by PDVSA and ONGC Videsh, the overseas investment arm of India’s Oil and Natural Gas Corp, to repatriate about $530 million in dividends due from their San Cristobal oil project in Venezuela.

But Caracas-based PDVSA had not transferred any money to ONGC Videsh in over a year, the sources said, due to Venezuela’s economic meltdown and sanctions that complicate payments through U.S. banks that had made it difficult to pay in cash.
That changed when some 500,000 barrels of Venezuelan crude left Venezuela’s main oil port of Jose earlier in October, according to one of the sources.

“ONGC Videsh confirms that in October 2018 PDVSA has allocated Merey 16 crude oil parcel of 500,000 barrels to ONGC Videsh towards payment of outstanding dividend,” ONGC Videsh said in an email reply to Reuters.

It was not immediately clear which tanker was carrying the crude. Very large crude carriers (VLCCs) Iwatesan and Kassab set sail from Jose several weeks ago with India’s Sikka port as their destination, according to Refinitiv Eikon vessel tracking data.

PDVSA, which faces U.S. and international court actions over pending debts, recently has begun paying some creditors, mostly in oil, to avoid further asset seizures. The company is also seeking to stimulate investment in Venezuela’s unraveling oil industry, where annual production is at its lowest in almost seven decades, by trying to meet some of its obligations to foreign partners.

The payment to ONGC was arranged through India’s Reliance Industries, operator of the world’s biggest refining complex.

Reliance will receive the Venezuelan crude and will ultimately pay the $35 million to ONGC, according to one of the sources.

Venezuela depends on oil for almost all its export revenue. The combination of falling crude production and exports from a lack of investment, U.S. sanctions and hyperinflation have pushed the OPEC-member country’s economy to near-collapse.

ONGC had previously received $89 million from PDVSA as part of the 2016 payment agreement, reducing the outstanding debt to about $440 million, but no other transfers had been received in more than a year. These payments were made by Russia’s state-run Gazprombank in January 2017 and by Reliance in April 2017.

ONGC Videsh Managing Director N. K. Verma said in May that PDVSA had halted all payments to the firm for more than six months.

“Since the (payment) process has again started, we hope to receive more such parcels in India to clear outstanding dues,” one of the sources said.
Reliance and PDVSA did not respond to Reuters’ request for comment.

The Venezuelan state-run firm this week started transferring payments to holders of its 2020 bonds, which are backed by collateral in its Citgo Petroleum refining arm, after shifting its export logistics during the third quarter to raise more cash.
Since late August, PDVSA also made partial payments in cash and crude to U.S. producer ConocoPhillips to honor a $2-billion arbitration award.

Qualcomm says Apple is $7 billion behind in Royalty payments

Elon Musk Is Being Sued By The Securities And Exchange Commission

our compliance is strong By Reuters

The round numbers that show just how far bitcoin has come...