Home Economy US dollar ticks up amid uncertainty in Europe 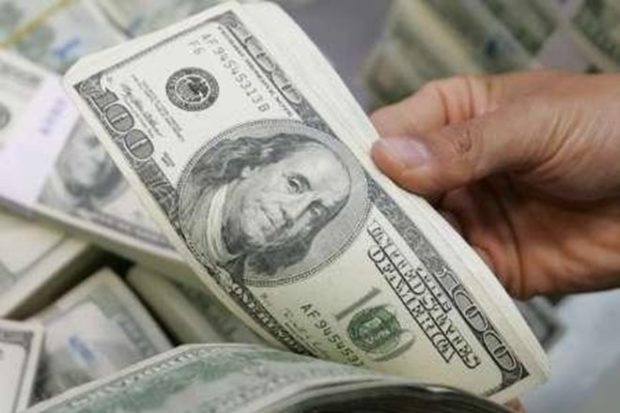 The US dollar rose as British pound and euro turned weaker.

The dollar index, which measures the greenback against six major peers, was up 0.22 percent at 95.5108 in late trading on Tuesday, Xinhua reported.

There’s no overheating in the labour market and the Fed expects to stick with the current path of gradual interest-rate hikes, said Fed chairman Jerome Powell on Tuesday.