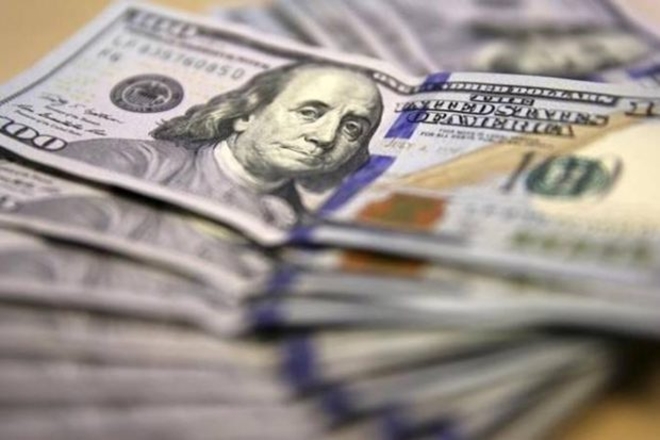 The US dollar rose slightly against other major currencies as investors remained cautious about the upcoming results of the US mid-term elections.

Investors kept a close watch on whether Democrats will claw back control of the US House of Representatives and Republicans will hold on to its Senate majority. Analysts believed that a divided US Congress would undermine the dollar’s value for a short term.

The greenback has recently been boosted by Friday’s robust jobs report, which recorded a sharp rise in both employment and average earnings, as well as an unchanged unemployment rate.

Investors remained positive that the upbeat jobs data will encourage the Federal Reserve to raise interest rates again in December, which in turn adds to the dollar’s value in the global market.

These are 4 of the biggest holiday stressors — and ways...