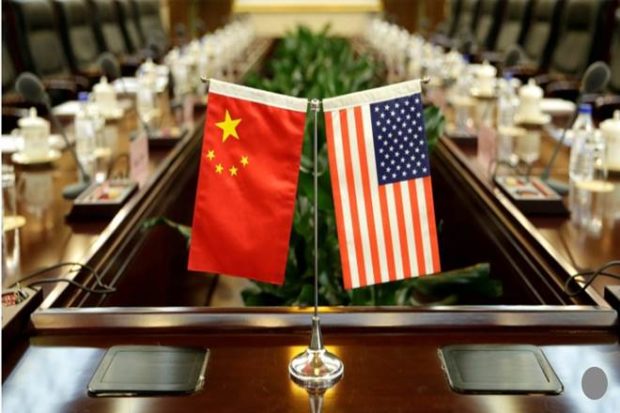 The ongoing trade war between the US and China that has witnessed Beijing slapping higher duties on American goods in tit-for-tat action has opened up a window of opportunity for India that has long struggled to contain a widening trade deficit with its giant neighbour. But gains are contingent on getting market access and achieving competitiveness in many cases.

According to a commerce ministry study, of the 603 American tariff lines (items) on which Beijing has imposed extra duties in the range of 15-25%, India can ship out more in case of 44 items without much difficulty, as it currently has access to the Chinese market in these products. However, in case of 17 items where American supplies are substantial, India doesn’t have market access; so, it can export these items only if China opens up further.

The study, however, doesn’t provide a list of items where the potential for further exports to China exists (apart from just grapes and alloy steel seamless boiler). Also, as pointed out by independent analysts, most of the US supplies to China are expected to continue despite higher duties.

India doesn’t export as many as 54 items where American supplies to China are substantial. Most of the other items are small-ticket ones where imports by China from the US are negligible and or up to $10 million each.

Some analysts have, however, suggested that India explore the possibility of more exports in farm items like cotton, oilseeds, including soybean, oilmeals, maize, copper and chemicals, even if in some items, the Chinese demand may be much higher than what India can supply. China has either imposed or proposed tariffs on $110 billion of US goods, representing most of its American imports ranging from farm items like cotton to automobiles.

The trade war may “bring about a shift in the global trading patterns due to spill-over effects and displacement of the bilaterally-traded commodities”, said the study, titled Sino-India Trade: A perspective.

Currently, India’s supplies to China include cathode of copper, petroleum products, iron ore, cotton and textile items. However, India’s merchandise trade deficit with China touched a record $63 billion in 2017-18, forcing it to step up demand for greater market access.

Importantly, the study has acknowledged the stark difference between policy-making in both these countries, which is key to boosting competitiveness. “China has always set aside political, social and ideological differences in the interest of getting investment, technology and export channels. However, India’s economic growth has always given in to the sentiments of the local industry—in many cases, foreign investments have been curbed or restricted,” it said.

Highlighting some of the reasons why the world’s second-largest economy is more competitive, the study said average lending rate for China’s manufacturing sector stood at 4.4% in 2016, against India’s 9.7%. Although wage costs are higher there (China’s average hourly compensation cost per employee in manufacturing is $4.11 against India’s $1.6), each Chinese worker produces 60% more than his Indian counterpart. In the global Logistics Performance Report, China is placed at 27th while India at 35th despite a 19-notch jump since 2014.

The study also points out that some of India’s competitors, including Asean members, are taking advantage of their free trade agreement with China and are exporting more there. For instance, while frozen shrimps from India faces a 6% duty in China, those from Asean are supplies duty-free. Many textile items and aluminium oxide feature on the list of items where India faces tariff disadvantage against some of its competitors.

Chart Of The Day: Why Gold Is Once Again Headed Lower

Chart Of The Day: Trading Sterling’s Downside Breakout; $1.22 Ahead?