Home Business Up to 5,000 City jobs to go before Brexit day next March,... 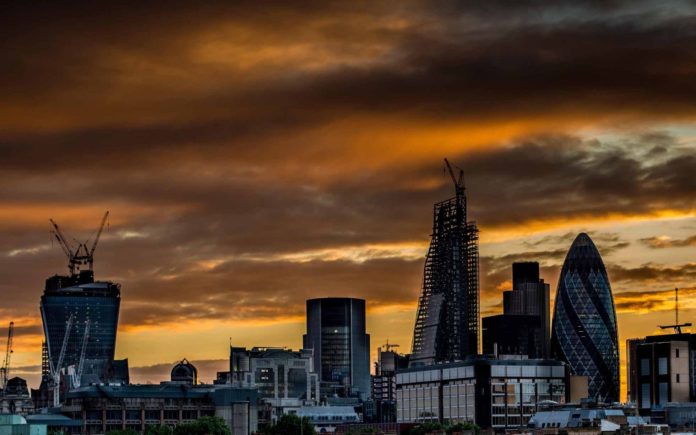 Around 5,000 financial services jobs are expected to leave the UK by Brexit day next March, the City minister in the Treasury has said.

John Glen told MPs he would do all he could to prevent larger numbers relocating, but said he agreed with a Bank of England projection that 5,000 would move to the Continent initially.

The warning came as City watchdog the Financial Conduct Authority (FCA) published more than 900 pages of preparatory work for a ‘no deal’ Brexit, as part of two separate consultations with financial firms that are running until early December.

“My sole objective in respect of the City is to ensure as much continuation as possible in respect of economic value able to be generated by the City,” Mr Glen told a committee at the House of Lords.

“We have not seen wholesale moves of large institutions to other cities in continental Europe.”

Mr Glen said he “fully expects” the UK and EU to strike a deal to introduce a transition period, but said a ‘no deal’ outcome may not be as hostile and chaotic as some anticipated.

The FCA consultation covered a range of amendments to rules governing banks, investment firms and other financial services companies.

Nausicaa Delfas, executive director of international at the FCA, said: “The FCA is planning to be ready for a range of scenarios.

Chart Of The Day: Was IBM’s Earnings Miss The Last Straw For Investors?

Poste Italiane can withstand competition from Amazon: CEO By Reuters

Chipmaker Micron to invest $100 million in artificial intelligence companies By...