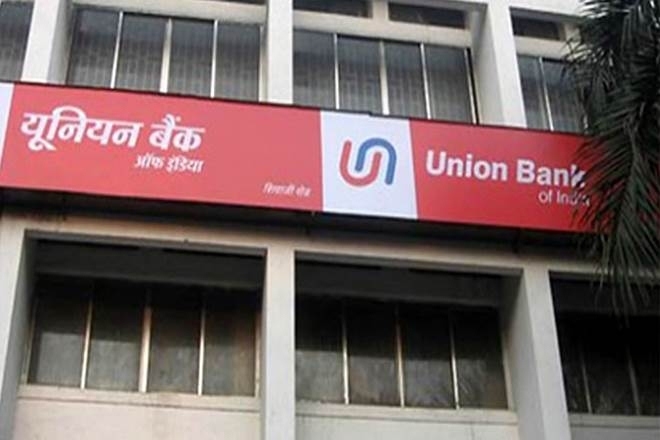 United Bank of India became the first of the country’s ailing state-run banks to announce a new cash injection from the government, disclosing in a filing that it will receive 21.6 billion rupees ($308 million) to improve its capital ratios. The announcement late Thursday sent the bank’s shares up as much as 14 percent on Friday, set for the biggest gain since October 2017. The move is part of the government’s plans to infuse a total 830 billion rupees into state-run banks by March, after injecting 1.06 trillion rupees so far this financial year. The measures are intended to help loss-making institutions meet regulatory capital thresholds, and may help them exit the so-called Prompt Corrective Action framework, which restricts new lending.

What to Do When Stocks Tank: Dalio, Buffett

Aldi Wine Calendars Sell Out, Going For $400 On eBay

Now travel from Singapore to New York in record-breaking 19 hours!...