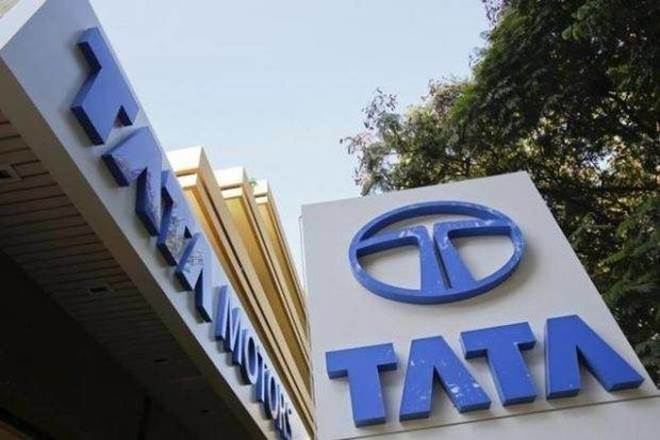 The move to place ‘BB’ long-term issuer credit rating on Tata Motors on CreditWatch with negative implication follows interim results which were weaker than expected, dragged down by Jaguar Land Rover, S&P said in a statement.

“We believe the company is likely to miss our expectation for fiscal 2019 unless it takes swift corrective steps,” it added.

The company’s British arm, JLR, had reported an 11% decline in revenue to £5.6 billion.

S&P further said, “The CreditWatch with negative implication is driven by our view that Tata Motors’ adjusted credit metrics may have weakened and the company’s credit profile may no longer support its rating if it fails to post a sharp recovery in the remainder of the year.”

Under CreditWatch, S&P focuses on identifiable events and short-term trends that cause ratings to be placed under special surveillance with negative implications indicating a rating may be lowered.

It further said, “In our view, faster volume growth at Tata Motors’ India operations of 39.5%, albeit on a lower base, and a 10-12% depreciation in the rupee seem to have tempered the impact of decline in JLR volumes.”

The agency said it would “lower the rating by one notch if we assess that the chances of an immediate turnaround in JLR’s performance is unlikely, resulting in Tata Motors’ leverage (funds from operations [FFO]-to-debt ratio) to remain sustainably below 25% over the next 12-18 months.”

S&P said it aimed to resolve the CreditWatch status over the next 90 days, by drafting a revised base case, after having better understanding of Tata Motors’ financial performance and revival plans.

Banks Still Need to Be Prepared for Hard Brexit, Bundesbank Says By Bloomberg

SBI and BoI seek bids for NPAs worth Rs 7,000 crore